According to Mike Filippo’s LinkedIn profile, he started working as an architect at Apple this past May, working out of the Austin, Texas area. During his time at ARM, he was able to work on some big name chips including the Cortex-A76, Cortex-A72, and Cortex-A57. He also has knowledge about upcoming chips, too. 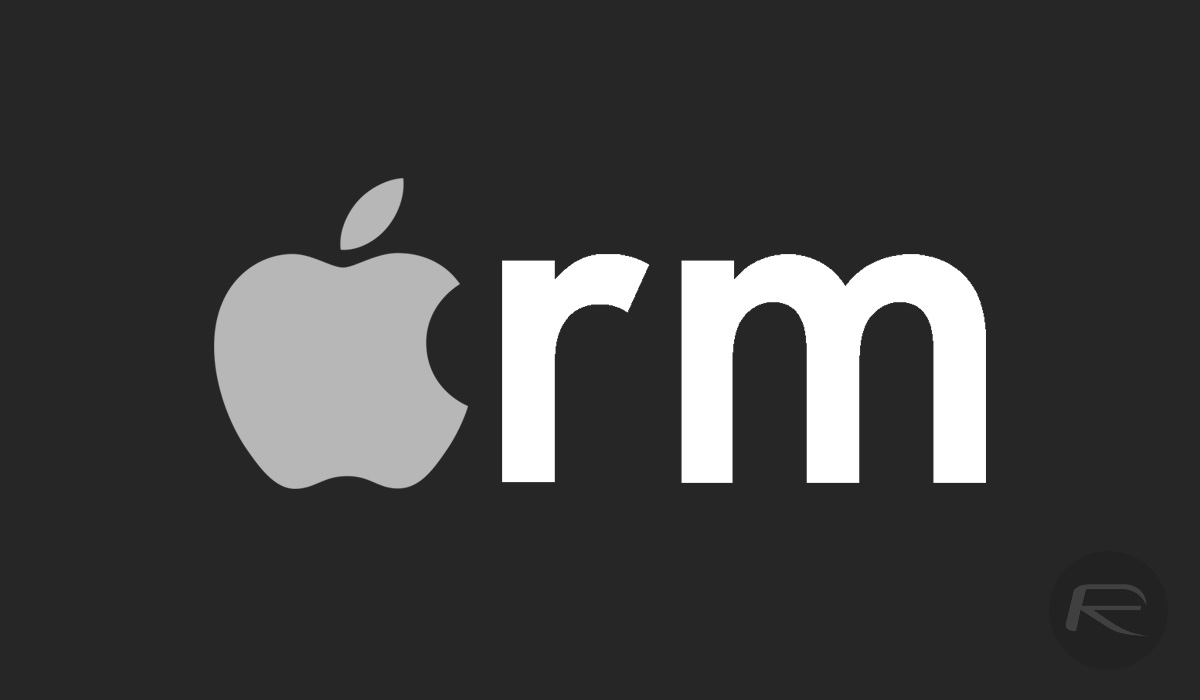 Having worked at ARM from 2009, Filippo also worked at Intel before then and he also has work experience as a chip designer at AMD. That is to say that Apple has hired someone who absolutely knows his way around chips, something that could be most useful in the near future.

That is, of course, because multiple reports continue to swirl in which Apple is said to have plans to move its Mac lineup away from Intel chips. That would mean making its own ARM-based chips instead, something that would obviously need a chip designer on board.

ARM has also confirmed Filippo’s move away from the company in a statement to Bloomberg. The company simply says that “Mike was a long-time valuable member of the ARM community. We appreciate all of his efforts and wish him well in his next endeavor.” 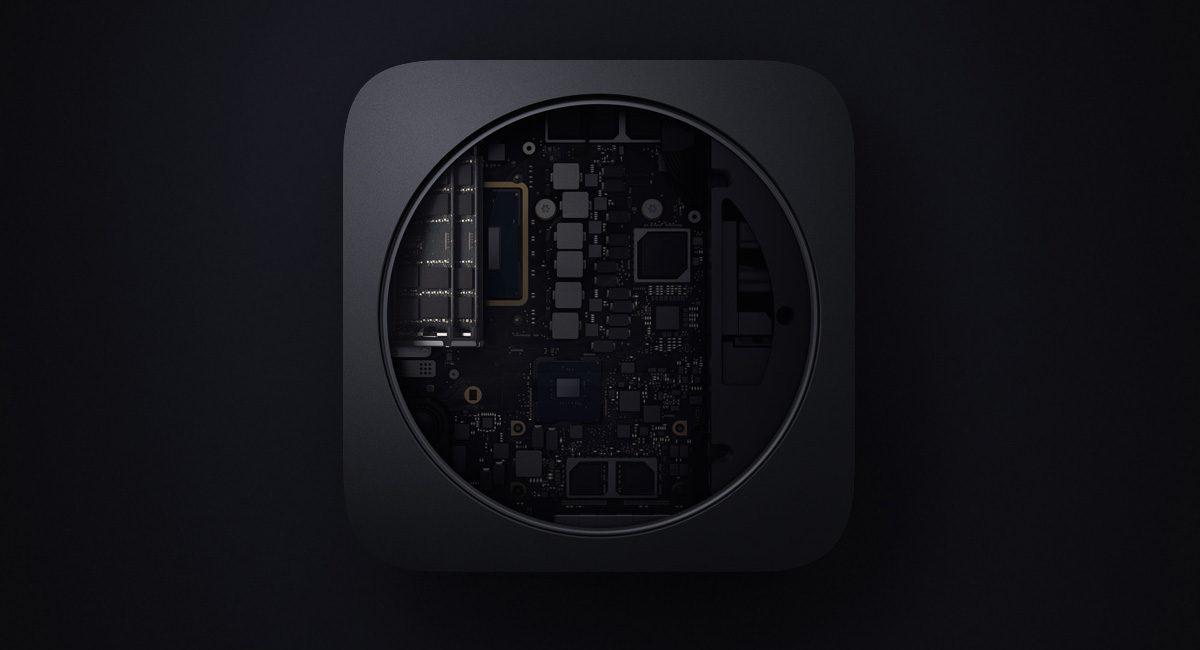 Whether this hire means Apple is spinning up its move towards ARM-based Macs remains to be seen, but with Apple continually frustrated by Intel’s inability to innovate it’s likely changes are very much afoot.