If you take even a semblance of interest in what is going on in the world of smartphones and all-things consumer technology, then you will be more than aware of some of Apple’s announcements at WWDC earlier this month. 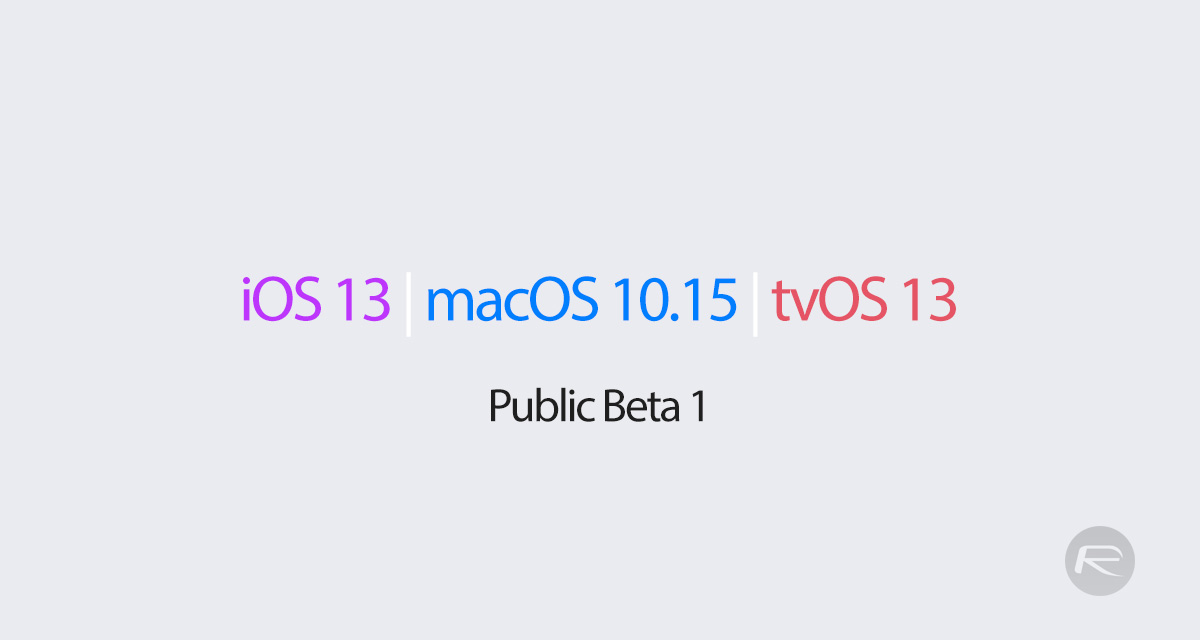 As expected, Tim Cook and his band of merry executives took the opportunity to welcome an army of developers into San Jose as well as unveil new versions of iOS, iPadOS, macOS, tvOS, and watchOS to those individuals. Those developers have been able to access the initial betas for those new firmware versions for a period of time now but Apple is extending that courtesy to the general public via the extremely successful public beta testing program.

This extension means that Apple will be serving iOS 13, iPadOS 13, macOS 10.15, and tvOS 13 up to the general public via its Apple Beta Software Program. This allows interested individuals to register their details and devices on Apple’s servers to receive pre-release seeds of the aforementioned software with the intention of having another collection of people putting it through its paces in order to ensure that it is ready for the primetime come September. tvOS generally has a decent uptake from the public but it’s really iOS 13, iPadOS 13 and macOS 10.15 which will put a strain on Apple’s servers when the switch is flipped.

So, the good news is that iOS 13, iPadOS 13, macOS 10.15, and tvOS 13 are indeed coming to the Apple Beta Software Program, but interested individuals will need to wait slightly longer before they can go on a mass download and testing spree. That availability should be in place in July, which will have given the Cupertino-based business enough time to fix a slew of initial issues fed back into the machine by developers in the first instance.

Those who want to get in on the action can sign up for the public beta program now at beta.apple.com in advance of the macOS, iOS, iPadOS and tvOS releases in a few weeks or days time. Remember that these betas are exactly that – beta releases that are not yet ready for mass consumption and which will have issues relating to performance and power management.