It may not be the biggest announcement to come out of this year’s WWDC in San Jose but macOS 10.15 Catalina is official.

As part of its 2019 WWDC opening keynote, Apple introduced the next-generation of OS to power its Mac hardware. Here are all of the relevant details. 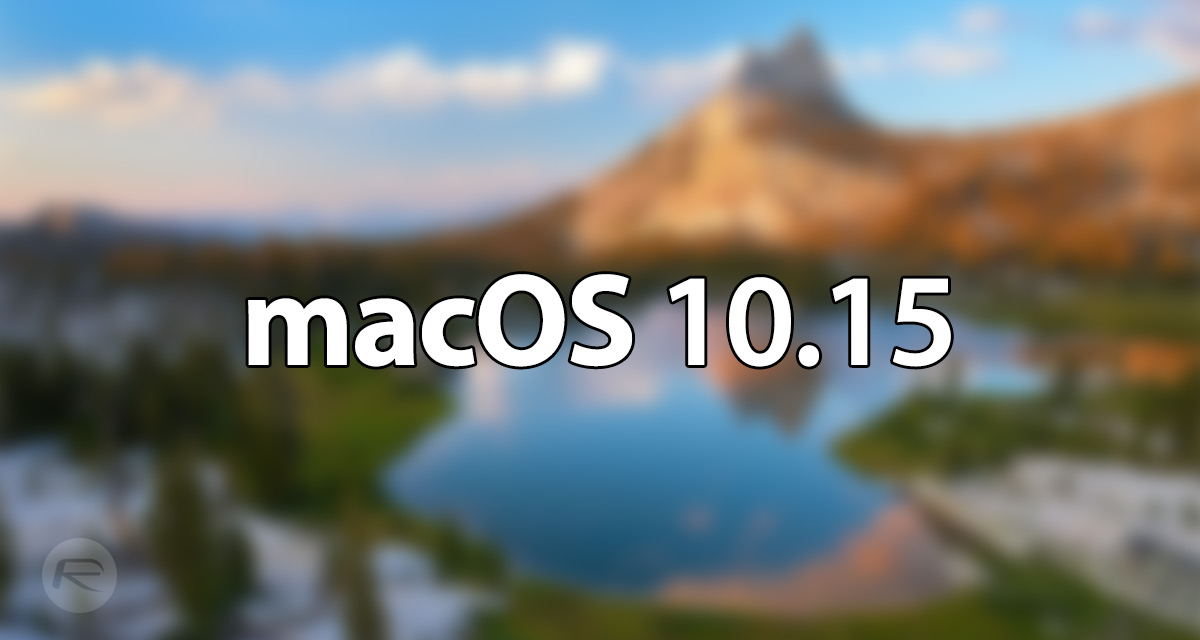 As is generally the case in the run-up to June, speculation, and conjecture pertaining to macOS has been rife over the last few months.

This discussion has ranged from macOS 10.15’s naming convention all the way to analysts speculating on the intricate features that it will contain. One such area of discussion was Apple’s potential decision to split iTunes up and cast off a separate app for Apple Music for Mac.

We now know there is no smoke without fire as far as these rumors go. Let’s see exactly what has been announced with macOS 10.15 Catalina. 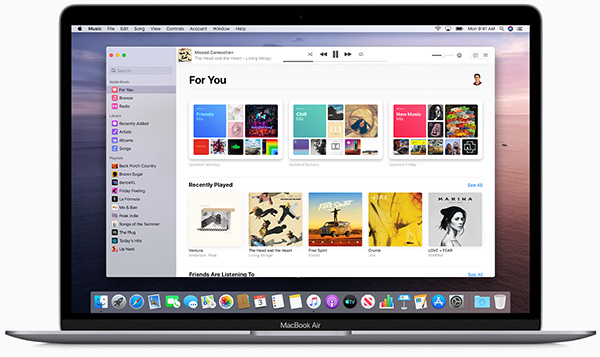 With a sidebar built into it, the new Music app for Mac makes it easier for users to discover new music, but still does look like iTunes without all the bloat. 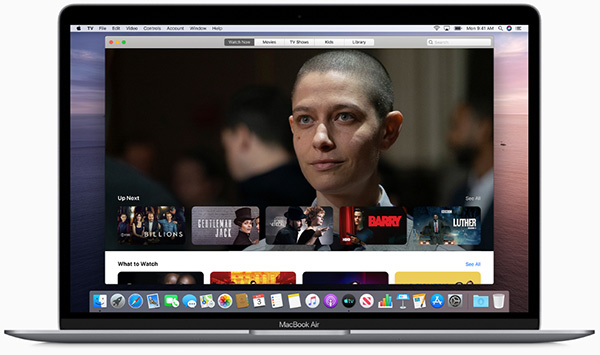 For starters there’s no sidebar on this one, and looks pretty slick. Content is categorized, and supports 4K, HDR 10, Dolby Vision, and Dolby Atmos. Sound pretty cool right, but…on a Mac? 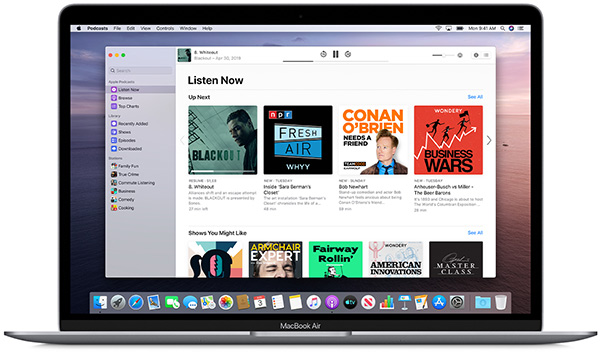 Similar to the Apple Music app in a lot of ways, perhaps the two could’ve been a unified app. 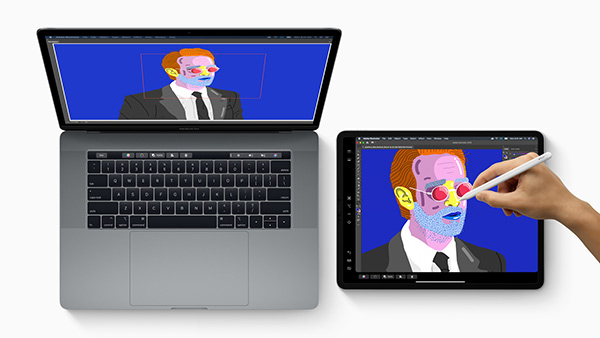 You can now officially use your iPad as a second display for your Mac as had been rumored and hinted at for some time. Not just that, the Apple Pencil will act as a tablet input device for the Mac.

Much more than just using Siri on your Mac, this Accessibility feature completely transforms the way user can interact with their computer. 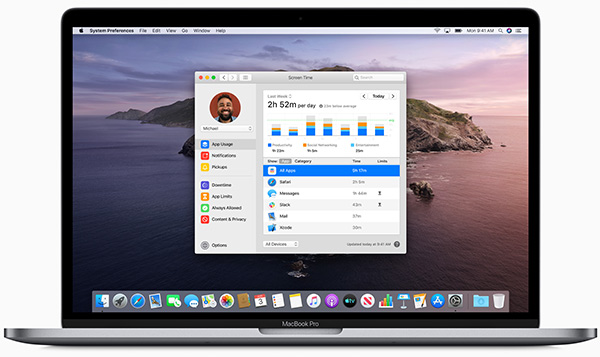 Released on the iPhone and iPad, the feature now makes its way onto Apple’s Mac machines.

Users can schedule time away from their Mac and determine how much time they want to spend within apps, websites or categories of apps. With iCloud, users can sync Screen Time settings and combine their usage across iPhone, iPad and Mac privately through end-to-end encryption.

No, the heading’s just fine, Apple’s gone ahead and unified Find my iPhone and Find my Friends under one roof. The app is available on both Mac, and iOS. Does this mean you’d be able to use Activation Lock on your Mac if it’s stolen? Yes! 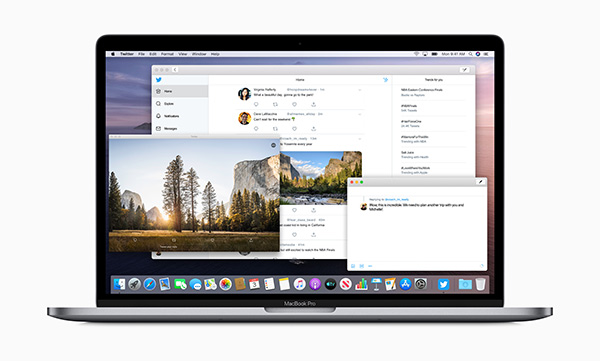 Apple has announced that the macOS Catalina packs new APIs and tools, that will make it easier for developers to bring over iPad apps onto the Mac. Users can expect, apps like Jira Cloud, Twitter and Asphalt 9 making their way onto their desktops this fall.

Developer beta of macOS 10.15 Catalina is live right now, with Public betas to begin in July. As for the final release, you can expect it this fall.