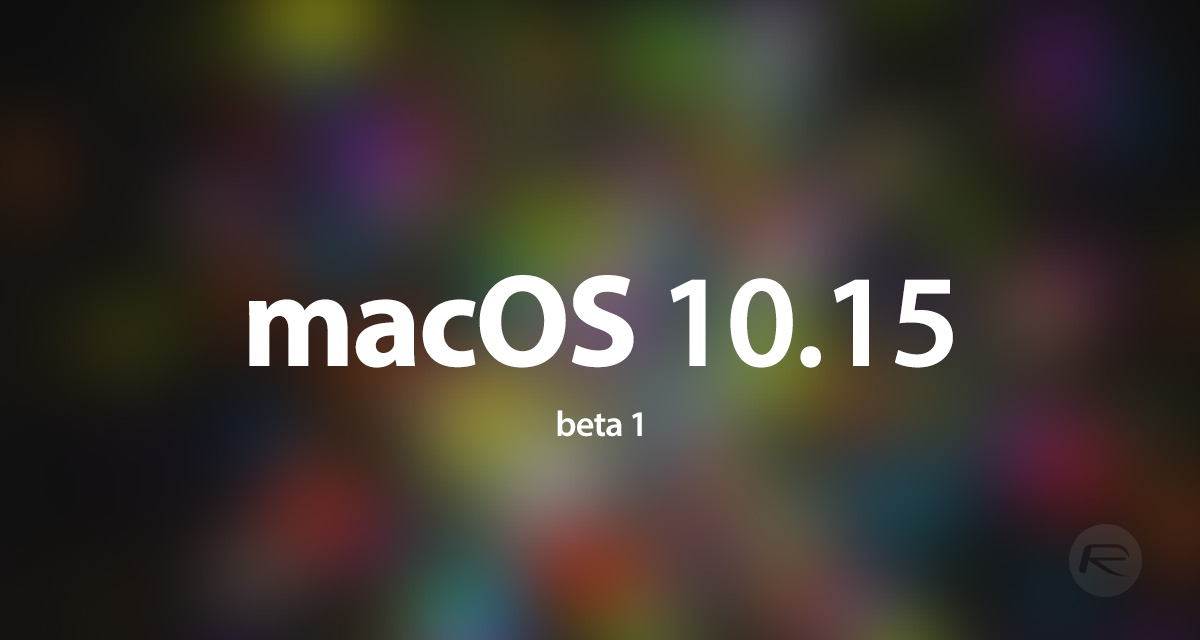 macOS is well and truly here to stay, and with the release of macOS 10.15, we get to witness Apple’s vision for the future of the Mac and actually get to see how the company envisages a number of its platforms converging together to form a more unified experience for those running iPhones and iPads. The previous iteration of macOS already had apps running built with Apple’s Marzipan framework – such as Home and News – and, of course, macOS 10.15 takes that a few steps further.

This is one of the huge reasons developers are particularly keen to get their hands on this initial beta. It will be extremely interesting to see how Apple progresses macOS 10.15 over the next few months as we head towards a public release date likely in September of this year. For now, however, macOS 10.15 beta 1 is out in the wild, available in the development community, and will start its relatively short journey to a public release as the first of many releases.

If you are not currently registered as an Apple developer and have no real intention of paying the $99/year to do so, then it will still be possible to get macOS 10.15 installed on your machine ahead of it being released to the public.

With that said, there will be a slight delay as we wait for a public beta release, which we anticipate will happen later this month. With that release, Apple will immediately expand the number of testers interacting with the pre-release operating system in the hope of ensuring a more reliable and stable product when it finally goes live later in the year.

To download macOS 10.15 Catalina beta 1, head over to developer.apple.com and initiate the Mac App Store install of it from there. And remember, this has been released for testing purposes so please make sure to give relevant and detailed feedback to Apple regarding bugs and issues found.