Apple has given developers and those with access to a developer account yet more goodies to sink their teeth into. With immediate effect, those individuals can now download watchOS 6 beta 1 for Apple Watch and tvOS 13 for compatible Apple TV models. 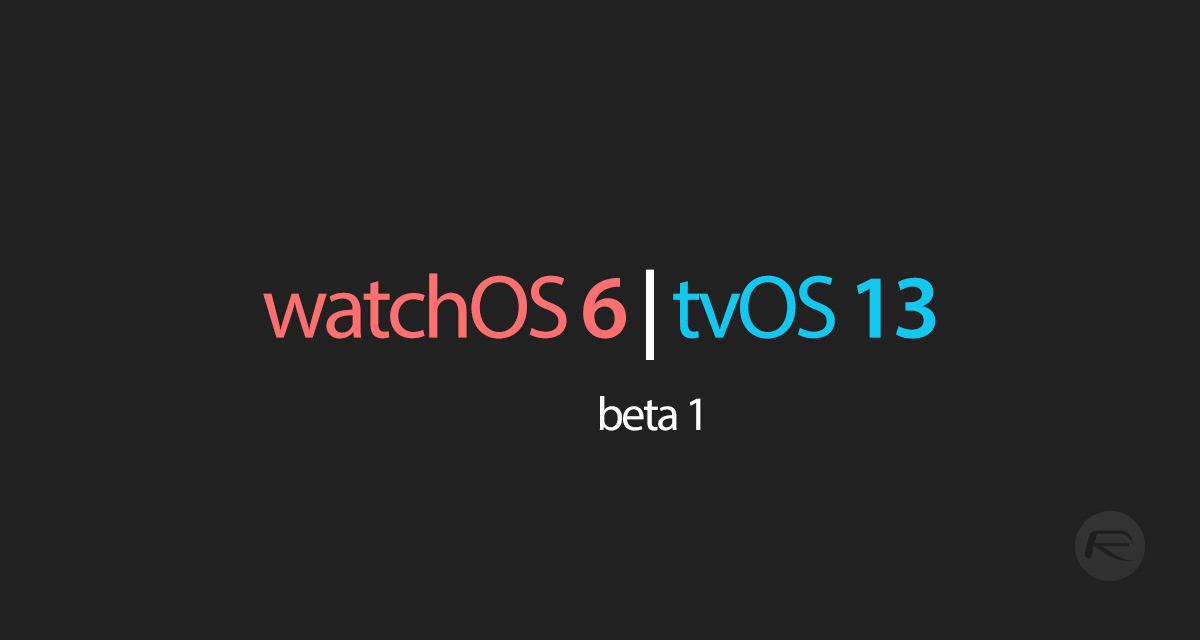 Apple’s annual Worldwide Developers Conference (WWDC) has morphed into something that not even Apple could have imagined over the last decade.

It has moved from being a niche developer-focused event to commanding the top-spot in the technology-based calendar, and, as such, derives a lot of attention for the week that it is operating. The event definitely doesn’t disappoint in terms of what the external community gets from it, which initially included the unveiling of watchOS 6 and tvOS 13, with Apple now allowing blast off on those two platforms to move into the testing community.

Apple Watch and Apple TV are two huge platforms for Apple. Apple’s wearable has gone from strength-to-strength in recent years, which is growth that has been driven by wonderful progressive hardware working in combination with the underlying watchOS platform. watchOS 6 is Apple’s attempt to take that next step on the platform’s journey of growth. Apple TV finds itself in a competitive arena at the moment.

The company can’t – and doesn’t seem to want – to compete on price with other hardware in the market, which means that it needs to differentiate itself with features and prove its value to consumers. As always, this latest tvOS progression is Apple’s attempt to continue to do that.

For anyone who is registered on Apple’s Developer Program – which will likely be every single person in attendance at WWDC -, and who are interested in grabbing either watchOS 6 beta 1, tvOS 13 beta 1, or both, the downloads are up and available now directly from developer.apple.com. This is an opportunity for those developers to not only put the initial release of watchOS 6 and tvOS 13 through their paces but to also test their own software and Apple Watch and Apple TV apps against Apple’s latest creations for compatibility.

For the general public, it’s likely that at least tvOS 13 will be ultimately opened up for general public testing but we will be privy to a couple of beta releases before that happens.