Apple has today made the iOS 13 / iPadOS 13 and macOS 10.15 Catalina public betas available for download.

Apple initially said that we could expect the releases to arrive next month, but they’ve arrived a little ahead of schedule which will be good news for those itching to take the releases for a spin. 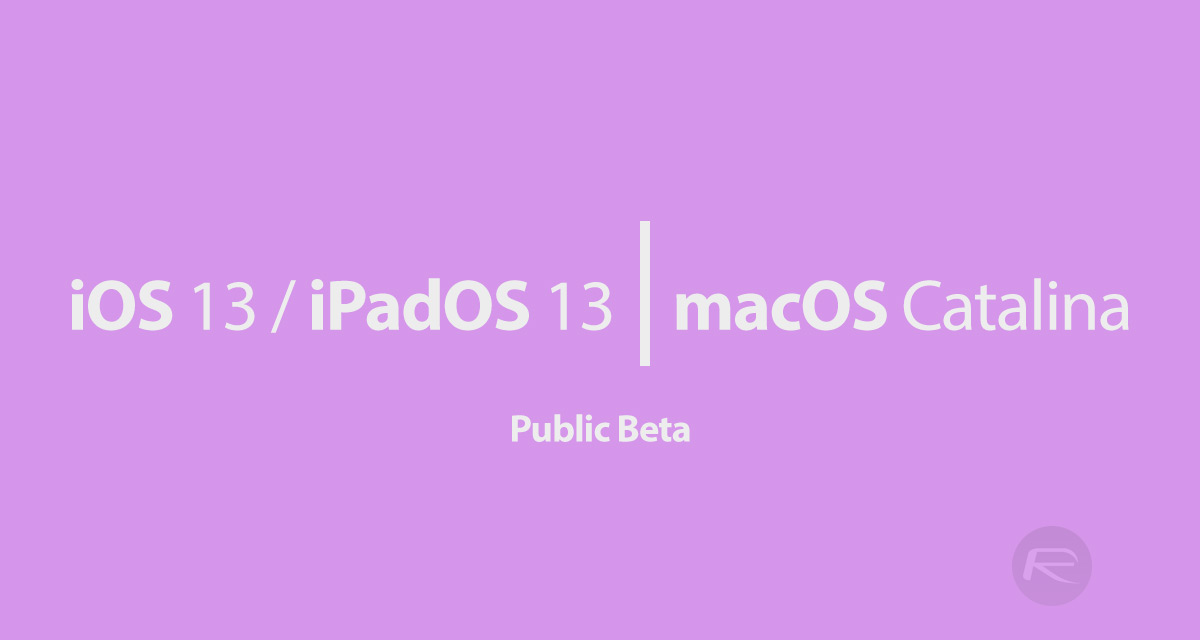 Those wishing to test iOS 13 and macOS 10.15 Catalina can do so now by heading over to the Apple sign-up page and entering their details. Remember though, these are still very early beta releases and there are likely to be plenty of issues to endure. That’s absolutely the case with iOS 13 developer beta 2, and it’s likely that is the build this initial public beta release is built on.

There is a lot to look forward to with iOS 13, though. The long awaited Dark Mode will be one of the first things people take for a spin, and support for a newly redesigned Share Sheet is also part of this release. There is also a new Find My app that replaces the Find My iPhone and Find My Friends apps that were previously part of iOS.

The macOS 10.15 Catalina update is also a big one, although potentially more for developers than users. That’s thanks to support for the easier building of Mac apps from existing iPad apps via Catalyst. There are also a huge number of changes to the way apps themselves are built, too.

In addition to iOS / iPadOS, and macOS, Apple has also released the first public beta of tvOS 13 with all the goodies that Apple had previewed at WWDC.

We’ve said it once, but we’re going to say it again – these are betas, so expect issues. And be sure to report them to Apple via the new Feedback Assistant, too.