Confirmed: iOS 13, iPadOS 13 OTA Profile Will Be Released With Public Beta In July

iOS 13 beta 1 profile download for free along that of iPadOS 13 will be available this July, confirms Apple. Here are the details.

When Apple announced iOS 13 and iPadOS 13 for the first time yesterday, it also shared the first developer betas of both updates as has become the norm. Developers have been testing those initial betas ever since, but there’s one unusual difference this time around – there are no OTA updates available, with developers having to install iOS 13 and iPadOS 13 via iTunes. Not for long, though. 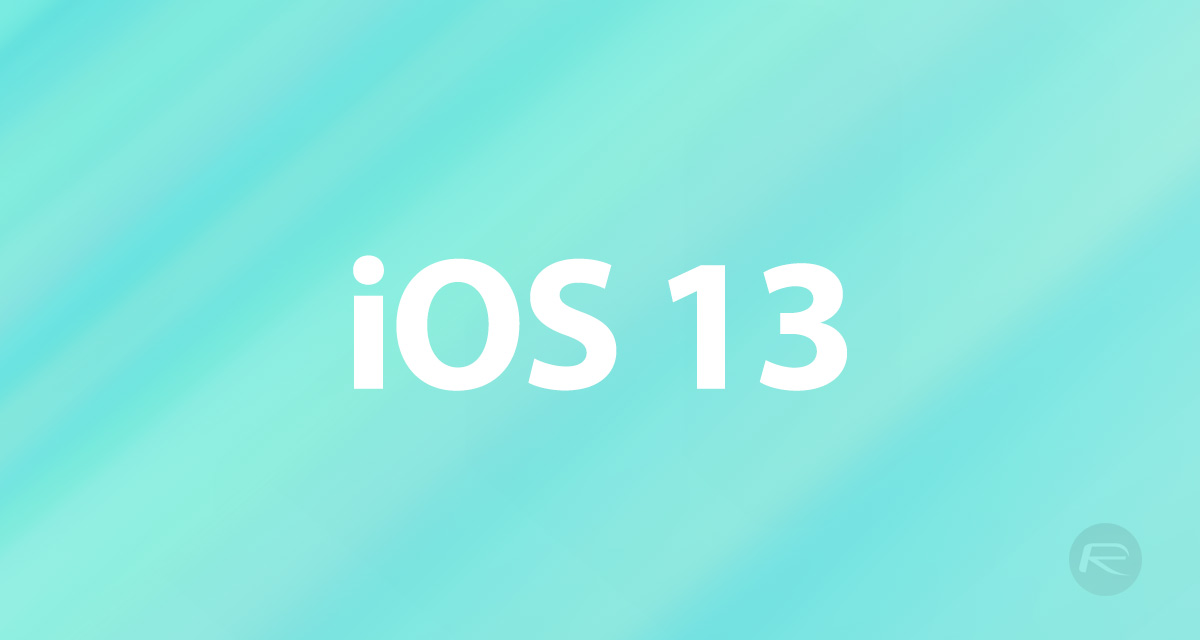 Keen to get to the bottom of things, Reddit user Domenic Panacea emailed Apple VP Craig Federighi to find out what the situation is. Assuming this email exchange is legitimate, Federighi emailed back to confirm that the OTA release will be made available when the public beta is released.

Apple said during the WWDC opening keynote that the public betas would kick off in July, so it’s a fairly safe bet that is when the OTA updates will be made available, too. Federighi did say that the current developer beta is intended for a smaller audience, and the belief is that Apple wanted to limit the potential damage caused by a notoriously buggy first beta release.

We’ve been using iPadOS 13 on a 2018 iPad Pro all day without any major issues, but that doesn’t mean that everyone will experience the same. 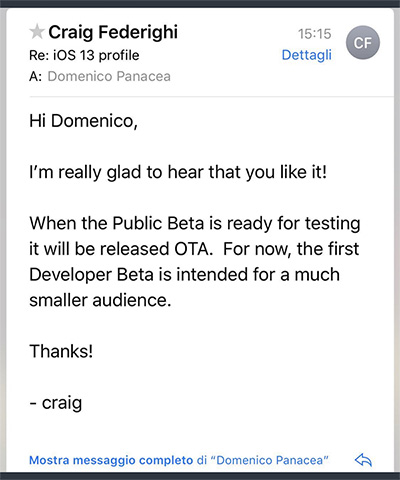 We’ve heard of at least one iPhone refusing to fully update, while others have encountered pretty severe Face ID and Photos bugs since installing iOS 13. With that in mind, it’s probably a good move on Apple’s part to try and limit the exposure to beta 1.