Apple will more than likely announce the Apple Watch Series 6 next year, probably around September time, alongside an iPhone. That much is almost guaranteed at this point and now analyst Ming-Chi Kuo has shared some insights into what else we can expect.

And very little of it is anything that we might not have already been expecting.

Next up, we have Kuo’s assertion that the next Apple Watch will have improved water resistance compared to the current models. Again, that’s something we’d expect from a future refresh. He also says that improved wireless performance is in the cards, too.

All of the improvements are believed to be thanks to the use of liquid crystal polymer (LCP) flexible circuit boards in the next Apple Watch with Dongshan Precision, Avary Holding, and Flexium Interconnect all lined up as suppliers. 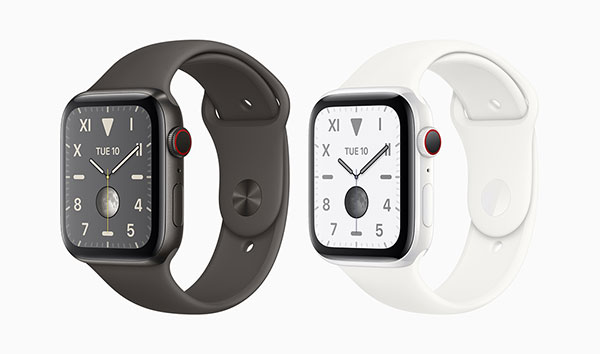 Apple isn’t likely to announce anything until almost a year from now so there’s always the chance some of this will change. But we’d expect most if not all of these points to be hit when Apple Watch Series 6 rolls around.