At its Unreal Academy event in London today, Epic Games announced the acquisition of photogrammetry startup Quixel. Details of the purchase were not made public, with a greater focus having been put on the immediate benefits it brings for game developers, filmmakers, and artists.

Quixel, for those unaware, is the company behind Megascans, a library of 3D assets created from scanning objects in the real world, as well as Bridge and Mixer, companion tools created to aid in the creation of 3D art. Combined, these tools offer a crutch, in particular, for the design of photorealistic environments for video games and movies. Over the years, Quixel’s tools have contributed to blockbuster movies the likes of The Lion King, Black Panther, and The Jungle Book as well as AAA games such as Destiny 2 and Battlefield V. The outfit, founded back in 2011 by Teddy Bergsman and Waqar Azim, has over 100 employees in six countries, all of whom will now be joining Epic’s ranks. 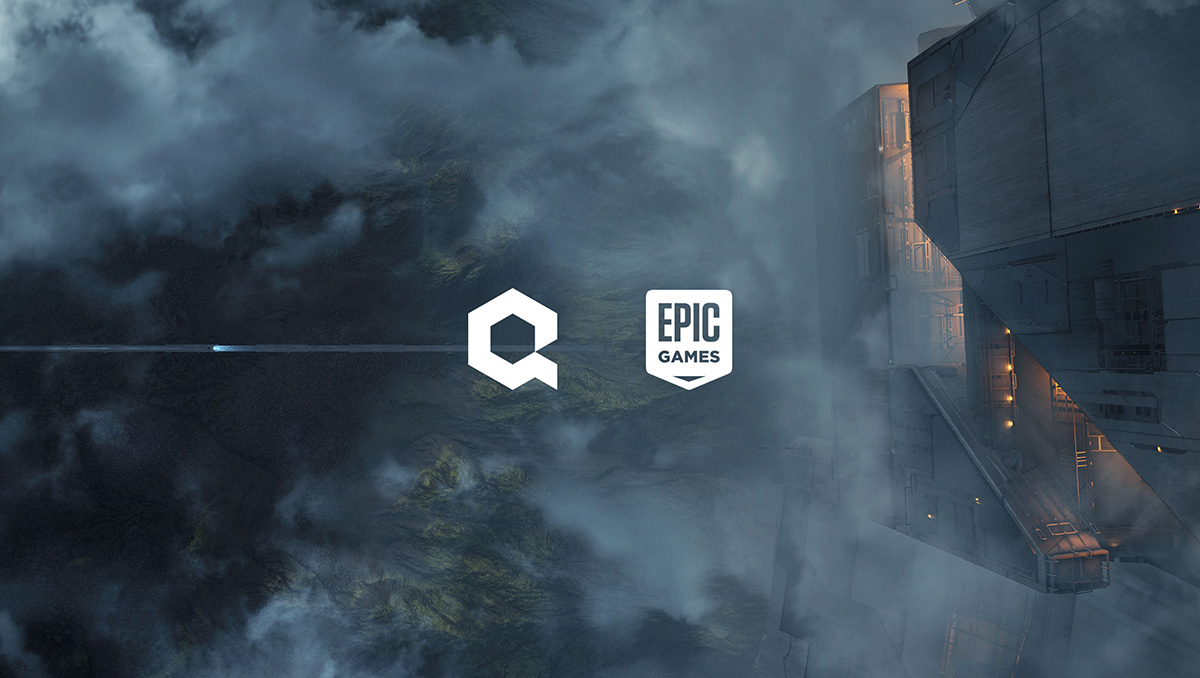 As part of the acquisition, Quixel will be making its entire Megascans library of over 10,000 3D assets free for Unreal Engine users, with Megascans subscriptions to be made cheaper for the rest. Ten high-res Megascans packs have been added to the Unreal Engine Marketplace today. As for Bridge and Mixer, both tools are now free to use for all.

From Epic’s perspective, the acquisition makes perfect sense. The Unreal Engine and Fortnite developer has been making waves in the game distribution space over the past year after having launched the Epic Store in December 2018, offering developers a more lucrative alternative to Valve’s Steam.

With Quixel’s toolset backing Unreal Engine, Epic will be hoping to attract more developers to its ecosystem while possibly supercharging its own future titles. 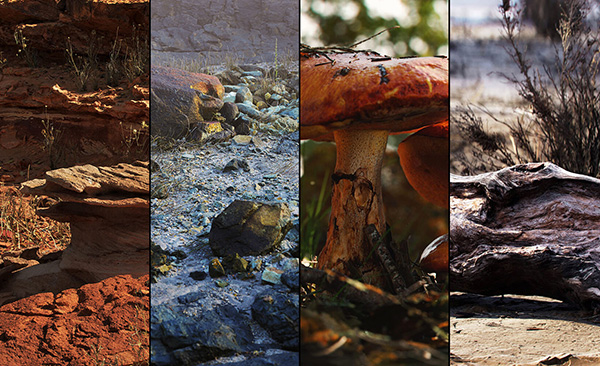 For the acquiree, the gain is access to Epic’s resources and influence. “Our mission at Quixel has always been to make the world more accessible for everyone through ultra-high resolution scanning. As part of Epic Games, we’re now able to accelerate this vision as we grow the Megascans library, speed up the development of Bridge and Mixer, and improve integrations with all major 3D software and renderers,” writes Quixel’s Teddy Bergsman.