Jailbreaking the Next iPhone !

The next-generation iPhone is expected to be unveiled in June at WWDC 2010 which will be held at Mascone Center in San Francisco. The real deal as we informed you earlier, has already been leaked in the wild. 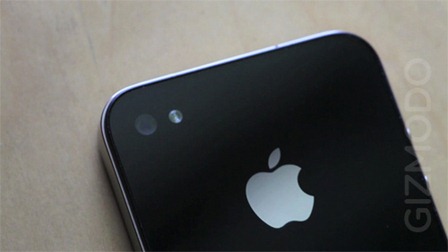 So why jailbreak the next iPhone? Well, as we all know, jailbreaking the iPhone has always been crucial, giving you access to a whole set of features, allowing you to install tons of useful apps which otherwise wouldn’t have been possible, and most importantly, it also allows you to unlock your phone so that you can use it with any carrier. Apple of course patches all these loopholes in every new version of its OS which makes jailbreaking harder. But sooner or later, hackers have always managed to find new exploits which jailbreaks the iPhone on the latest firmware.

Earlier this month, Apple unveiled iPhone OS 4 Beta for developers to test their applications before the final OS is shipped with the next-gen iPhone in June. This firmware has already been jailbroken by infamous hackers like geohot, iPhone Dev-Team and others. In fact. you can go ahead and download redsn0w right now to jailbreak iPhone OS 4 on iPhone 3G. Unlock at the moment can also be achieved on the older iPhone 3G with 05.08 bootloader, which is kind of rare to find these days.

While there is no ETA given for any of the above mentioned tools, there is this talk going on in the community that the tools like greenp0ison, blackra1n for iPad, Spirit (the new userland untethered jailbreak) and PwnageTool will be released once either iPad 3G hits the shelves, or when Apple releases iPhone 3.2 for iPhone and iPod touch – which is kind of unlikely to happen now.