The wonder kid George Hotz (aka Geohot) has now managed to jailbreak the newly release iPhone OS 4 Beta as well. He is the second one, behind the iPhone Dev-Team to achieve this feat. The following picture was posted by him on his twitter account which showed blackra1n running on iPhone OS 4. 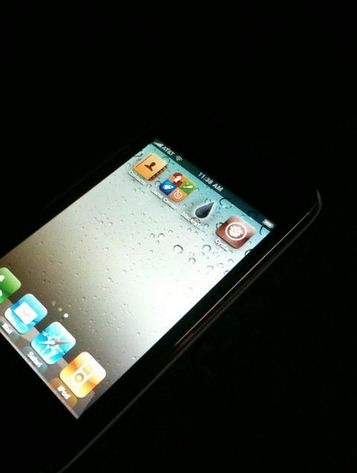 got this one too —http://yfrog.com/esorcqpj

For the ETA (Estimated Time of Arrival) on release, please check out our detailed blog post here.

Last week, Apple unveiled iPhone OS 4 which brought more than 100 new features and over 1500 new APIs for both users and developers respectively. iPhone OS 4 is fully supported on iPhone 3GS and iPod touch 3G. iPhone 3G and iPod touch 2G will run most of the things except for multitasking. An iPad version of iPhone OS 4 is expected to be released this fall.