The Great Story of How Apple Lost the Next iPhone 4G

Folks over at Gizmodo have finally spilled the beans on how they actually got hold of Apple’s darling, that is the next-generation iPhone which was lost at a bar in Redwood City. We are not sure of how much of this is truth, but at least this what we ‘have been told so far. 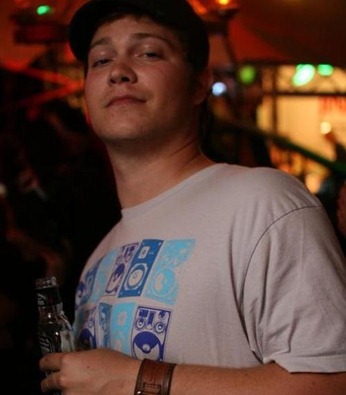 The story goes on like this: Apple Software Engineer named Gray Powell who is responsible for working on baseband of the new iPhone goes to a bar. Drinks beer, and forgets his iPhone on the stool as he leaves the bar in drunken state. It is picked up by a random stranger who asks around, nobody claims the phone. He plays with it for a bit, thinking it is iPhone 3GS (the phone was wrapped in an iPhone 3G/3GS like shell to disguise it). Next day he wakes up, finds the phone bricked (OS was said to be remotely wiped via MobileMe service). He removes the outer shell and finds something new – the next Apple iPhone. And rest is history! 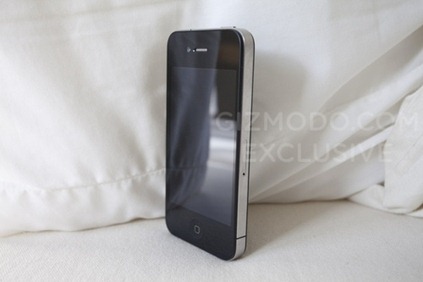 Reportedly, Gizmodo paid the guy around $5000 – $10000 USD to get hold of the device. They do their story, and then contacts the Apple Engineer to return the phone.

John Herrman: Is this Gray?

J: Hi, this is John Herrman from Gizmodo.com.

J: You work at Apple, right?

G: Um, I mean I can’t really talk too much right now.

J: I understand. We have a device, and we think that maybe you misplaced it at a bar, and we would like to give it back.

G: Yeah, I forwarded your email [asking him if it was his iPhone], someone should be contacting you.

G: Can I send this phone number along?

Needless to say, this has to be the greatest Apple product leak of all time. Whether the leaked iPhone is real or not, looks good or bad is one thing, but the fact that we now know almost everything about it before the official announcement kills all the excitement. It is like finding about out your own surprise party. Most of the fun is now gone. Thoughts?