Engadget has got hold of a prototype model, which according to them is “very much” the next-gen iPhone that Apple is expected to release in June of this year. This prototype model was found in an iPhone 3G case, at a bar in San Jose, California. 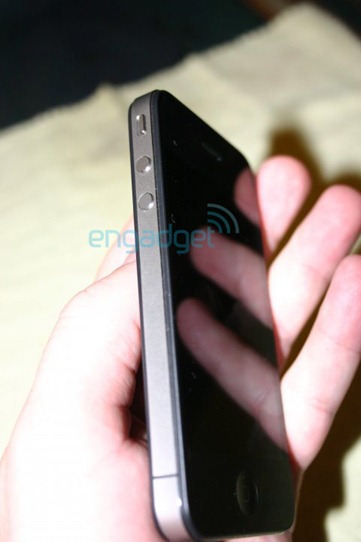 While they aren’t exactly sure on whether this is the prototype, or a real production model, what they have found was that the model had a front facing camera for video conferencing, 80GB of flash storage (which kind of strange), and that it was said to be running on the latest iPhone OS 4 (though it wasn’t booting at the time they saw it). 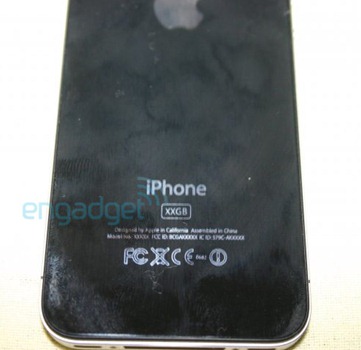 The next-generation iPhone, along with iPhone OS 4 are expected to be unveiled this summer, probably on June 22 at the annual WWDC conference. A CDMA version of iPhone on Verizon is also expected to be announced at the same event. [via Engadget] 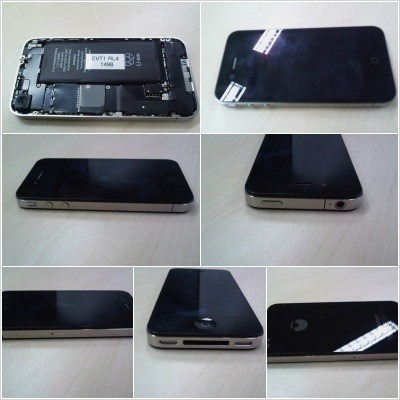 UPDATE 2: These images of iPhone 4G have been proved as fake. They were actually of a Japanese iPhone counterfeit. [Thanks to @uzairghani for the hat tip!] 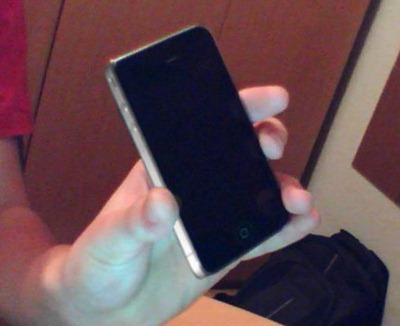 UPDATE 3: Engadget has found more evidence to proof that the images they posted were of a real prototype model. More info can be found here.