The newly released iPhone OS 4 Beta 3 reveals ability to capture video at 1280×720 HD resolution instead of the standard 640×480 VGA res. which most phones of this era can capture video on. The following preset values found in some of the new API improvements in OS 4 suggests that the next iPhone might do HD video recording.

We have already heard or read a number of times in the past that a 5MP camera with LED flash, along with a front-facing cam for video conferencing (via iChat) will be one of the many highlights of the next iPhone. This, along with the rumored high-res 940×640 resolution screen will also fit the long rumored name dubbed “iPhone HD” for the next iPhone. 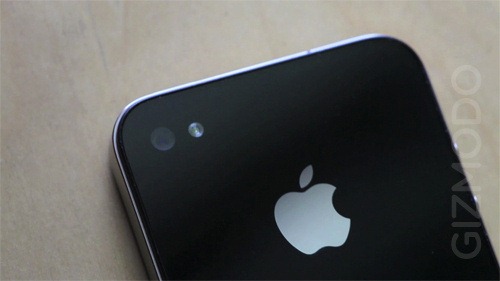 Apple is expected to unveil the next-generation iPhone for general availability at the annual WWDC 2010 conference in summer of this year. iPhone OS 4 is also expected to be released at the same event. [via MacRumors]