iOS 4 for iPad, iOS 4.1 for iPhone and iPod touch 4 with FaceTime Launching in Mid August?

Folks at the MacMagazine claims to have got this information from reliable sources within Apple who has confirmed to them that instead of the usual Apple’s “Media event” in September, Apple this year will be hosting their event as early as mid of this August, somewhere around 14th to 16th. Since 14th August falls on Saturday, what they believe is that the event is likely going to be held on Monday or Tuesday i.e. 16th or 17th of this month. 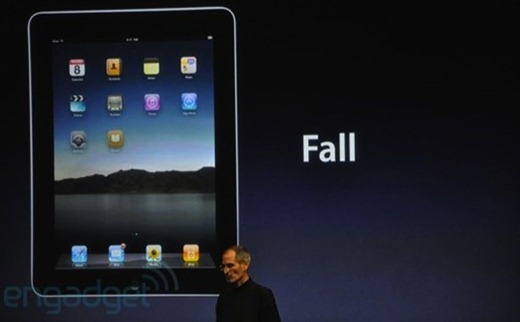 The focus of the event will mainly revolve around the new iPods line. The much hyped and rumored iPod touch 4 / 4G will be unveiled featuring: front-facing camera for FaceTime, gyroscope like in iPhone 4, and a camera on the back with LED flash light. The much awaited iOS 4 for iPad will also be part of this event. Apple might also take this opportunity to release iOS 4.1 for all iPhones and iPod touches which will fix proximity sensor issue for iPhone 4 users, close the JailbreakMe PDF exploit among many other things.

We will let you know whenever Apple sends out the invites to press for this event. Stay tuned! [via CrunchGear]