MacRumors is reporting on a new job posting by Apple which reveals the possibility of video-capturing capabilities in the next-generation models of Apple iPad. According to the job posting, Apple is looking for a assurance engineer in Media Systems division of their Interactive Media Group which will focus on testing frameworks for digital camera technology in iPad Media segment. 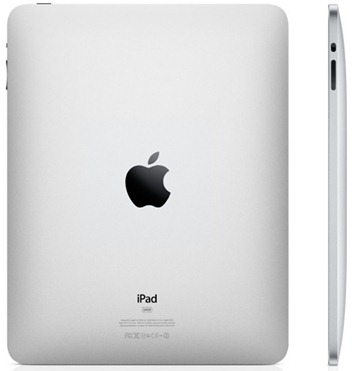 The Media Systems team is looking for a software quality engineer with a strong technical background to test still, video and audio capture and playback frameworks. Build on your QA experience and knowledge of digital camera technology (still and video) to develop and maintain testing frameworks for both capture and playback pipelines.

Apple iPad was unveiled by Steve Jobs last month in a mega event held at the Yerba Buena Center for the Arts in San Francisco. The lack of camera in the announced models of iPad has been seen as one of the biggest disappointments of iPad. It now seems as if Apple is holding off some features for the future versions of the iPad, just like how they did with the original iPhone, and its subsequent models the iPhone 3G and iPhone 3GS.