The well known International trade site Alibaba.com has posted some iPod touch parts, which they claim are from the upcoming next-gen iPod touch which is expected to be unveiled in September of this year. The shell, which is up for grabs on Alibaba.com includes LCD and digitizer, with a hole in the top center which could very well be used for a front-facing camera. 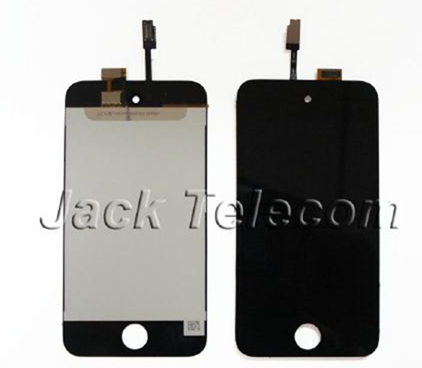 The timing of these leaked parts also corresponds with a very recent report from a UK retailer, according to whom the next-gen iPod touch 4 / 4G will feature iPhone 4 like camera with 720p video recording capabilities, FaceTime for video calling over WiFi, A4 processor, gyroscope and a lot more. 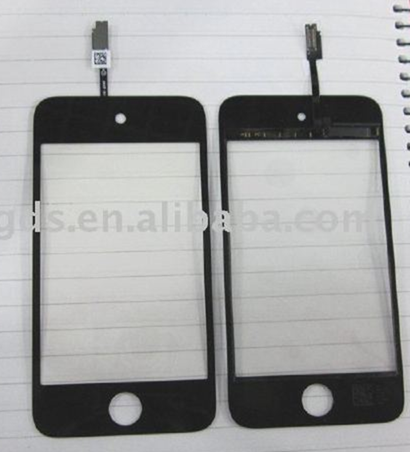 This new iPod touch is likely to be announced at the annual “Apple Media Event” which is going to be held in September this year. iTunes in the cloud, the next-gen Apple TV, and iOS 4 for iPad are also expected to be unveiled at the same event. [via BGR, 9to5Mac]