10 Things to Expect from Apple at WWDC 10

WWDC 10 is going to be a huge event for both developers and consumers. Apple has got some cool new things to announce such as the new iPhone 4 / HD. But what are the other things which we should expect from Steve Jobs’ WWDC 10 keynote? Let’s take a look at them.

The Next iPhone and iPhone OS 4

iPhone 3G has been discontinued, we have already seen the leaked prototype of the new iPhone a zillion times. The release of iPhone 4 is surely going to be the main headline of the event. Since we have already seen almost all the details about the next iPhone, the big question which still remains is the name which Jobs’ and Co is going to give to their new baby. The final GM release of iPhone OS 4 is also going to be made available for iPhone 3G/3GS and iPod touch users. 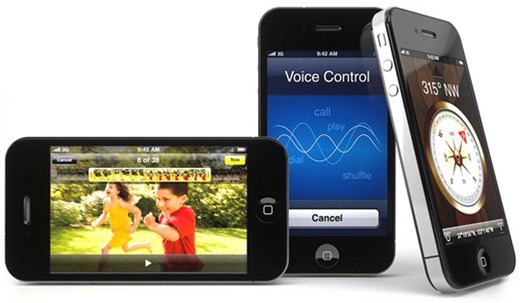 Another rumor which has been floating around for a while now is a CDMA version of the new iPhone. AT&T has been the sole carrier of all the three iPhones released to date. But there are now speculations going around that the new iPhone will also hit Verizon either later this year, or in early 2011. Lets wait and see whether there is going to be any announcement made on Monday regarding iPhone on Verizon. 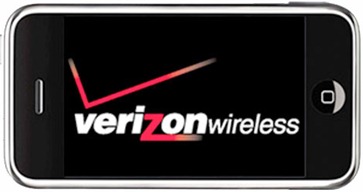 This one is due. Last month Apple acknowledged the Wi-Fi issue which has been problematic for some iPad users ever since its launch. They have promised to fix it via a new firmware update. Since the update hasn’t been released yet, we think that Apple will use the WWDC platform to push this update to finally fix this issue once and for all.

iTunes in the Cloud (iTunes.com)

After acquiring the famous online music streaming service Lala, we’re hoping that Apple is going to take iTunes to the clouds, allowing users to stream their music collection from anywhere, anytime. This would be a giant leap in music for Apple if this does come true. Imagine you don’t have to keep your iTunes music collection with you all the time, your music is in the clouds, in short, your music is everywhere you go! 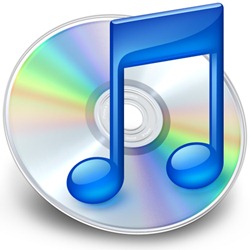 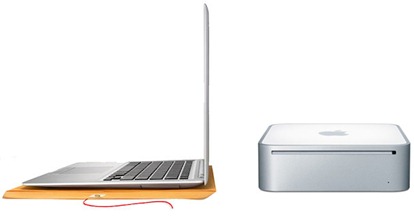 Those of you who have been using Apple MobileMe services might have noticed a slight change in “Account Type” status for the last week or so. It now reads “Full Member” instead of “Free Member” or “Individual” which hints at a possibility that Apple might be making this service free after all. For those of you who don’t know, “MobileMe is a service that pushes email, contacts, and calendar events over the air to all your devices. So your iPhone, iPad, Mac, and PC stay in perfect sync. No docking required. And that’s just one of many ways MobileMe simplifies your life”.

Apple is expected to give Safari a major update with tons of new features over any of the previous versions in a quest to make it a superior browser compared to Google Chrome and Opera. 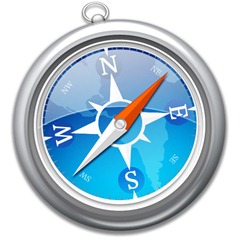 Testing of Mac OS X 10.6.4 has been going on for a while now. We expect Apple to push the final version out for Snow Leopard users this Monday. The release will mainly bring performance and stability enhancements to OS X 10.6.

Even though the main emphasis of this years’ WWDC will be around iPhone and iPhone apps, there is still a chance of Apple giving an early sneak peak at the next version of OS X and all of its new offerings.

Note: We’ll be covering the whole event and will keep you updated on all the announcements which will be made from Monday and onwards. Stay tuned !