Apple today has confirmed that they are going to fix the WiFi issue which has been problematic for some iPad users ever since its launch. Users have been complaining about the WiFi connection on iPad doing some crazy things like not letting them join hotspots, and providing weak signal strength and so on. Apple earlier acknowledged the issue and provided some workarounds but that didn’t help many. 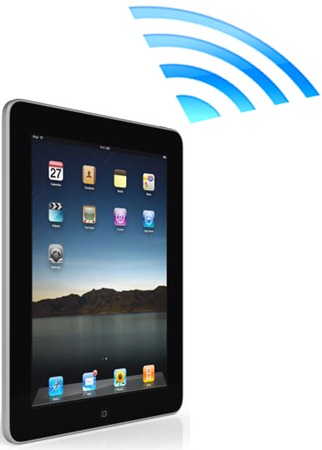 And now Apple is finally coming up with a new software update which would hopefully fix the whole WiFi dilemma. The update will include:

Expect the update to come out soon. If you love your jailbroken iPad, it is advisable to stay away from this update as it might also patch the exploit which is used by Spirit to jailbreak iPad OS 3.2. Also make sure that you have saved your SHSH blobs (Windows guide here, Mac OS X guide here) before the update is released. [via MacRumors]

For more, visit our iPad Activity Center for all things Apple iPad.