You might have already heard or read by now that comex has lived up to his promised and has released Spirit – the untethered userland jailbreak which works on iPhone, iPad and iPod touch. Spirit, which works on both Windows and Mac OS X can jailbreak all the newer iDevices like iPhone touch 3G and 2G (MC model), iPhone 3GS and the newly released iPad as long as they are officially activated via iTunes. 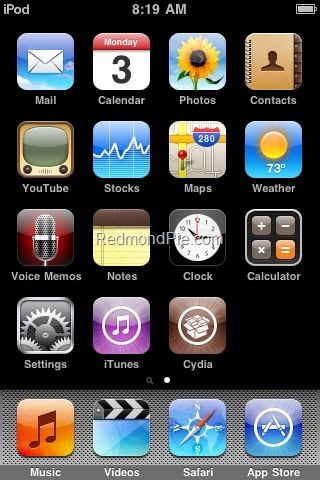 If you have one of the newer iPod touch 3rd-gen, or iPod touch 2G (2nd-gen), which came with iPhone OS 3.1.3 as pre-installed. If you have ever tried jailbreaking this model, you would know how annoying it is to greet with that “Connect to iTunes” screen every time you restart it. This is because it was jailbroken using tethered jailbreak method. But now with Spirit, you can jailbreak your device as untethered, which effectively means that you are no longer required to re-jailbreak your iPhone or iPod touch every time you restart it.

You can follow me on twitter or join our facebook fanpage to keep yourself updated on all the latest from iPhone, iPad and iPod touch jailbreaking and unlocking releases.