Sources at Macworld Australia are reporting on a new SKU, which is currently on its way to Australia containing thousands of new Apple stock inventory with the product number MC516LL/A K87 BETTER BTR-USA. But they aren’t quite sure what it is? They’re assuming it to be an updated version of MacBook Air. 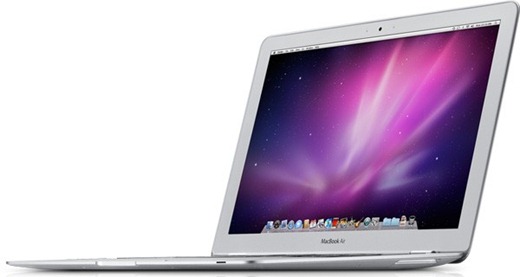 There is also an equal chance that the SKU number could be referring to the new 27-inches Cinema Display, that was rumored to be coming to match the 27-inch iMacs. Since the stock to Australia is in large number, a new major product sounds very likely.

An update for MacBook Air would also make sense, as the product hasn’t been updated since last June. It is also important to note here that MacBook Air was also not refreshed in last month’s MacBook hardware refresh.

Whatever the case will be, we will be on the lookout for updates to the online Apple Store tomorrow. The new product, will most likely be announced on Tuesday, 11 May at US time, that would be Wednesday morning in Australia.