It is for quite sometime now that Apple fans have been waiting for refreshed line of MacBook Pro’s with the new Intel Core i5/i7 chips. The current-gen of MacBook Pro and MacBook Air are due for an update, and numerous hints and rumors over the past few months have put many Apple fans on waiting anxiously for the updated models to appear in the market. The wait still continues without any major hint or even an indication as to when or if these new models are going to arrive. 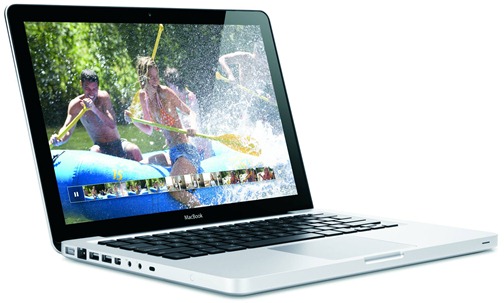 As DigiTimes Report suggested, the shortage of Intel notebook chips could be a major contributing factor that is causing the delay. According to the report, Intel is currently experiencing tight supply of its Core i3, i5, and i7 notebook chips that were introduced in January of this year. Apple is expected to be the main user of several of these chips in a highly-anticipated refresh to its notebook lines.

According to MacRumors, “MacBook Pro supplies to retailers have abruptly become constrained, possibly suggesting that updates could be imminent”.

In the meanwhile, one of the Apple fan emailed Steve Jobs directly about his concerns and how long he would have to wait for the new MacBook Pro updates to arrive. In his email, he wrote:

I recognise the need for secrecy etc but I am really losing heart in the lack of vision for the MBP and Mac Pros. Not expecting a response but as someone who has personally switched dozens of people onto the mac way this is a sad email for me to compose.

Once again, Steve Jobs responded with a short and smart reply that simply said:

So are the new MacBook Pro’s on their way? [via MacRumors]