MacBook Pro with Intel Core i5 to Launch on January 27?

A new promotional ad by Intel, which was sent out to US, UK and Spanish members of Intel Retail Edge Program has highlighted the upcoming Intel Core i5 powered MacBook Pro by Apple. The adverts which reads "Pass this month’s trainings for 2 chances to win one of 2 MacBook Pro laptops with the accelerated response of an Intel Core i5 processor" clearly indicates towards a possible new, refreshed lineup of MacBook Pros. 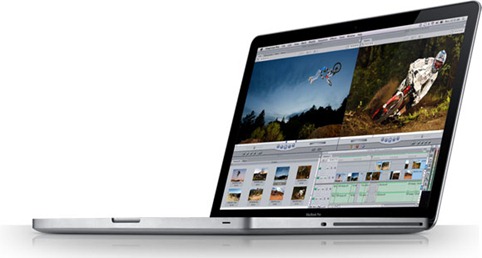 The current generation of MacBook Pro’s are all powered by Intel Core 2 Duo processors. Intel officially unveiled Core i5 and Core i7 processors for the first time at CES last week. MacBook Pro’s are due for an upgrade this year and it would only make sense for Apple to ship them with Core i5/i7 processors since they are now the flagship chipsets of Intel.

If you are in to get a MacBook Pro this month, hold off from buying one as there is now a high possibility of Apple unveiling new MacBook Pros with these latest chips at the upcoming mega media event on January 27th. [via Apple Insider]