Apple Tablet is an iPhone on Steroids

Sources close to BGR has dropped some exclusive information regarding the upcoming iSlate/Tablet device from Apple. The said device, which is likely to be announced on January 27th will feature a very fast ARM processor, and will run on top of iPhone kernel. Details, as stated on Boy Genius Report site are as follows. 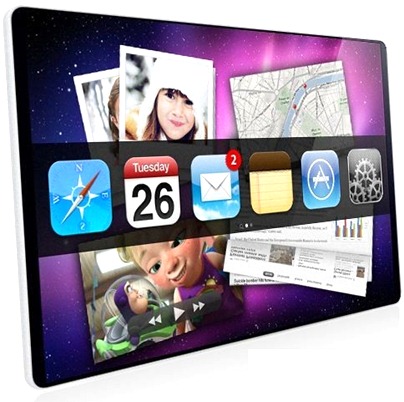 The tablet’s multi-touch gestures are “out of control.”
It’s powered by an incredibly fast ARM CPU
It runs on the iPhone kernel.
The internal model number is K48AP.
There hasn’t been an updated iPhone OS build because there’s too much tablet-related code/references in the OS and Apple obviously didn’t want that to leak. Oops.
The tablet is basically an “iPhone on steroids.”

It is interesting to see how Apple may have delayed an update to iPhone OS just because it contained references to the upcoming Tablet. Both, the next version of iPhone OS (Beta most probably), and Apple Tablet are expected to be unveiled on 27th January, at a mega media event, which is going to held at Yerba Buena Center for the Arts in San Francisco.