The faster, better, easier and cooler version of OS X is here! Apple’s Mac OS X 10.6 Snow Leopard will be available in stores starting from today. OS X Snow Leopard is an evolutionary update which mainly delivers performance boost for Macs equipped with 64-bit Intel processors. Lots of changes which have gone under the hood wont be visible to the average Joe upfront. But if you are a Mac user, sooner or later you will want to upgrade to the latest version to take advantage of all the performance boost which it brings with it. 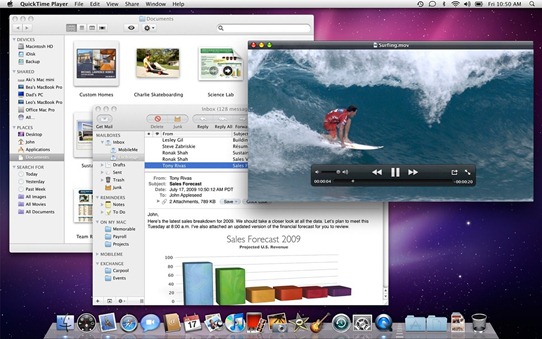 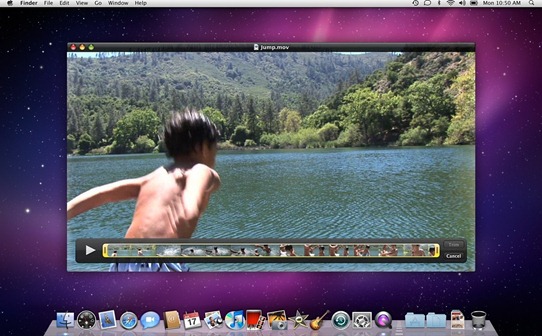 OS X Snow Leopard is available for current users of OS X v10.5 for $29 (single user) or $49 for family pack. The version shipping in those Retail boxes today is Gold Master 10A432.

If you are still confused about whether or not to upgrade to Snow Leopard then you can go ahead and test drive Mac OS X Snow Leopard Retail version (Gold Master 10A432) before making your final purchase.