We have been seeing that every time a new iPhone is released, the price tag of the previous-gen model drops down drastically. When iPhone 3GS came out, 3G price was dropped to $99. And now according to fresh reports Walmart as of today has officially dropped iPhone 3GS price down to just US $97 on two years contract. Apple has also stopped shipping the iPhone 3G 8GB units to AT&T stores and further orders are not being taken anymore. This, if anything, are clear signs of the arrival of new iPhone, the iPhone 4G / HD. 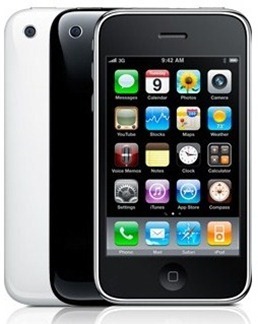 Morgan Stanley in another report also expects Apple and AT&T to drop the price of the base model of iPhone 3GS down to $99 once the next iPhone is announced on June 7 at WWDC. This year’s WWDC will kick off with Steve Jobs keynote who is expected to announce the new iPhone, iPhone OS 4 and maybe a sneak peak at the next version if Mac OS X. Stay tuned as we will bring you all the details from the conference come June 7. [via BGR, Engadget]