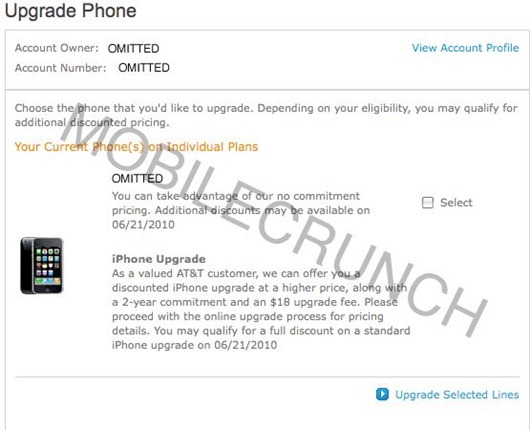 Not sure if anyone [..] has noticed this same thing, but my Upgrade Eligibility date on my AT&T account switched from 11/21 to 6/21 in the last day or so. I bought a 3GS on launch day last year, and my upgrade date read 11/21 since then. A few other folks in my office have noticed the same changes happening to their accounts as well.

It is important to note here that AT&T has previously offered early upgrade paths for iPhone owners with both the 3G and the 3GS. So is June 21st the day we will finally get our hands on the next iPhone? quite possibly yes, but that would require a change of tradition for Apple as all previous iPhones till date have all been released on Friday. June 21st is a Monday. 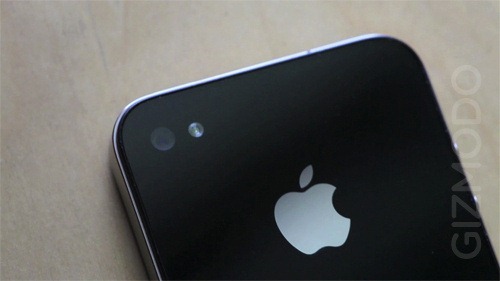 Last month, Gizmodo got their hands on the upcoming iPhone’s prototype which was reviewed and ripped apart for the world to see. This might have spoiled the fun for most of us but lets hope that Apple would give that prototype a ‘slight’ refresh before officially unveiling it to public this June. The said phone is likely to feature video conferencing via iChat app, HD video recording, native Facebook integration for contacts, higher resolution screen and upgraded processor among many others.