An Italian blog has got hold of the frame and screen of the upcoming iPhone 4G/HD from reliable sources, and they are calming it to be the real deal. There has been a few leaks in the past related to next iPhone’s screen. But the difference this time is that this one looks identical to the lost iPhone 4, which was recently reviewed and taken apart by Gizmodo. 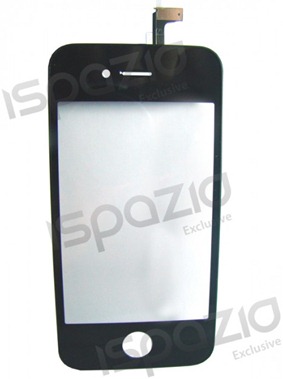 As you can see from the images, the frame has same corners and front-facing camera mount as the lost iPhone. Also, construction of the screen connector is slightly bigger which confirms an increase in the number of connections to the motherboard, as a result there clearly will be more pixels than the current-gen models. 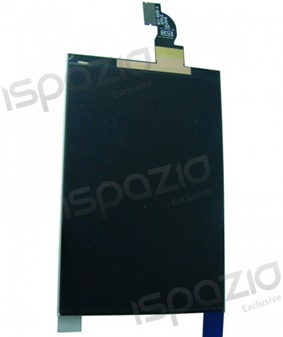 The blog also claims that it doesn’t have an AMOLED display. Instead, Apple is throwing in LCDs just like the current-gen iPhones which is disappointing considering many competing phones have had AMOLED displays for months now.

..the frame has the same corners and little hole for the front facing camera as Gizmodo’s prototype, but what’s interesting is that they’ve been told from their source that Apple won’t use the much rumored AMOLED screens for the next iPhone, which will have a LCD screen, like the current generation.

Apple is expected to unveil the next-generation iPhone for general availability at the annual WWDC 2010 conference in summer of this year. iPhone OS 4 is also expected to be released at the same event. [via MacStories]