Apple Has Lost Yet Another 4th-Gen iPhone, this Time in Full White !

Finally, after all those leaked white front panel rumors, white and colored rendering of the next iPhone, it now looks like Apple has finally lost yet another iPhone 4G / HD, this time in full “White” color! This leak if anything, almost confirms that Apple has plans to launch a white iPhone 4, but unlike iPhone 3G/3GS, it will be white full around to the front panel.

The leaked next iPhone in white can be seen in the images attached below. 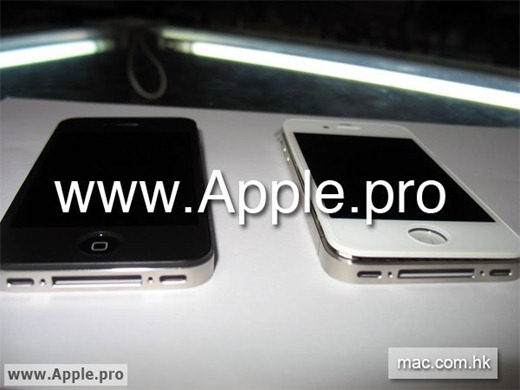 Apple is expected to unveil the next-generation iPhone for general availability at the annual WWDC 2010 conference on June 7. iPhone OS 4 is also expected to be released at the same event. 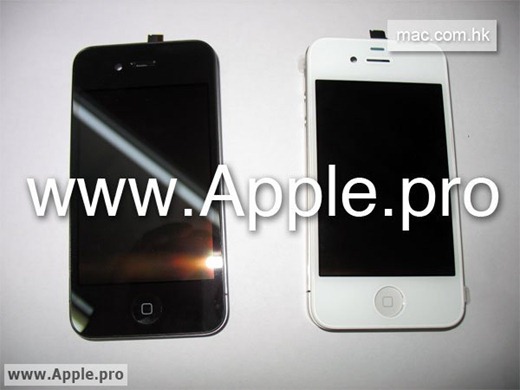