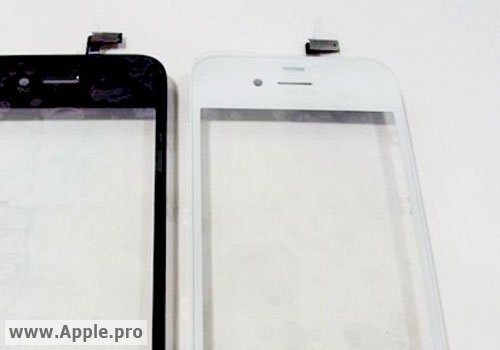 If these leaked images are authentic, then there is high chance of Apple releasing white and black color models full around to the front panel.

Apple is expected to unveil the next-generation iPhone for general availability at the annual WWDC 2010 conference on June 7. iPhone OS 4 is also expected to be released at the same event. [via MacRumors]