Vietnamese are on a role! After the 4th-gen iPhone leak and the refreshed 2010 MacBook, Tinhte.com is now reporting on a new iPod touch 4G with a 2-megapixel Camera. The “DVT-1” stamp on the back of the device identifies it as an early prototype test model. This Foxconn manufactured prototype model boasts of 64GB memory and is running some sort of firmware diagnostic software. 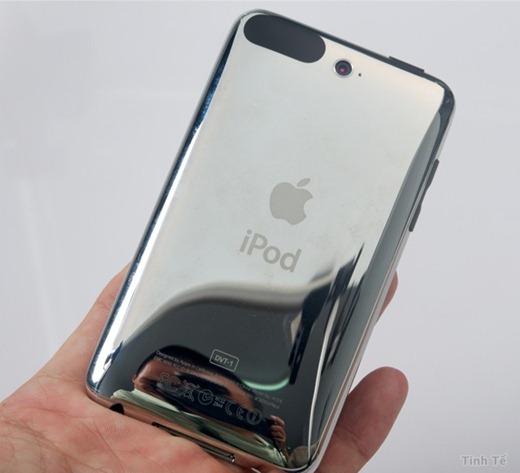 At this point, it is difficult to confirm whether this is one of those early 3rd-gen iPod touch prototypes with camera that never made it to final production, or something entirely new which would be released as iPod touch 4G in September of this year. In any case, it looks very legit as can be seen from the images attached below. 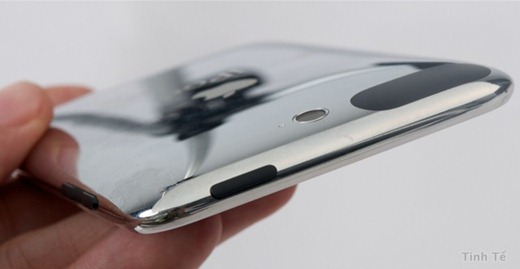 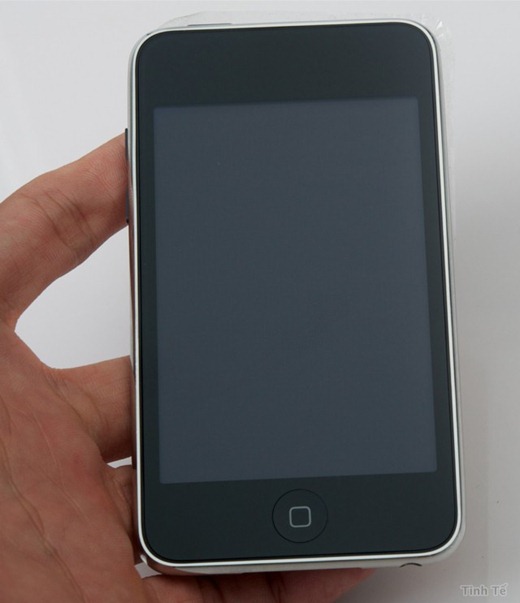 And here is a video of the said prototype, showing diagnostic software in action.