Apple has just released Beta 4 of iPhone OS 4 for developers, along with a new version of SDK for both iPhone and iPod touch. Only members enrolled in the iPhone Developer Standard or Enterprise Program can access these bits of iPhone OS 4 and SDK by signing into Apple Developer Connection. 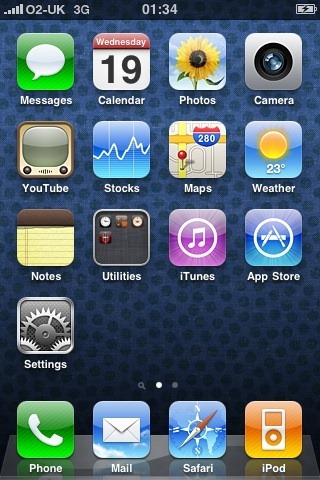 iPhone OS 4 Beta 4 and SDK includes new API improvements, features and bug fixes. Stay tuned, as we will have more on the change log soon.

Beta 3 of iPhone OS 4 was released earlier this month. Beta 2 was released last month on April 21st. The first Beta of iPhone OS 4 was unveiled in a preview event, held in the first week of April 10’ at Apple’s 1-Infinite loop campus in Cupertino. This announcement added lots of new features for both users and developers alike.

All the jailbreakers and unlockers are recommended to check out the updated jailbreaking notes on iPhone OS 4 posted here.