Its Time to Change Time. Its Time for Apple iWatch [Video]

Last week, we wrote about Apple iWatch concept which was designed by an Italian design house named ADR Studio. After getting thunderous response for his concept, the designer has now come up with a new video in which he shows his vision of what could be the next best thing from Apple. 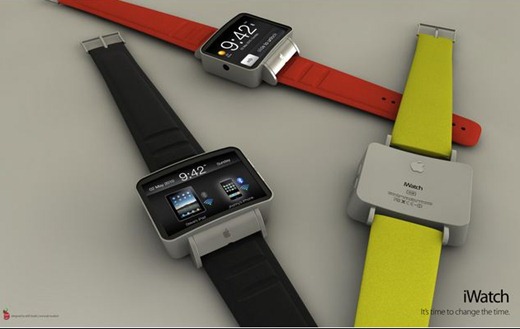 He explains his concept as follows.

If Apple will make a great surprise to everyone?
If It will announce a brand new product?

It is obviously impossible, but ADR Studio has tried to imagine a new Apple style product, able to be with us every day.

Apple iWatch concept is a wrist device which features: Aluminum body, WiFi and Bluetooth, integrated RSS reader, 16GB storage (for music and pictures?), weather forecast system, connectivity with with iPhone and iPad, and an LCD projector to beam photos and videos on wall.

Here is the conceptual video, inspired by the official iPhone and iPad ads by Apple.

The more I see of this concept, the more I want Apple to turn it into a reality. What about you? [Thank to aderosa75 for the hat tip via Twitter]