The iWatch: A Concept that Apple Should Make

The arrival of iPods and iPhones have nearly eliminated the use of wrist watches among teens. Seeing this trend, an Italian design house ADR Studio has come up with a new Apple style concept named iWatch, which integrates iPhone and iPod like functionality right on your wrist. The outcome, as you can see is very appealing. 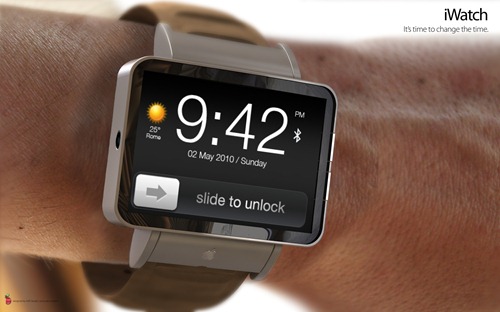 Apple “iWatch is a wrist device” which features: Aluminum body, WiFi and Bluetooth, integrated RSS reader, 16GB storage (for music and pictures?), weather forecast system, connectivity with with iPhone and iPad, and an LCD projector to beam photos and videos on wall. 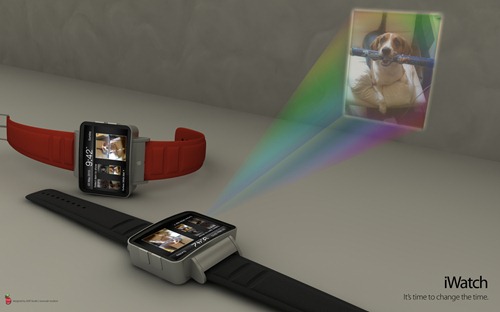 Though all this may look like wishful thinking for now, the idea could become a reality if there are people willing to shell $$$ to buy one of these, and of course if Steve Jobs thinks that iWatch has better future, unlike Flash ;).

Would you want one of these? [via Gizmodo]