We told you earlier that multitasking was possible in iPhone 3G and iPod touch 2G on OS 4, provided that you jailbreak the device and edit a N82AP.plist file. A video, which has just popped up demonstrates exactly that on a jailbroken iPhone 3G, running OS 4. Video after the jump. 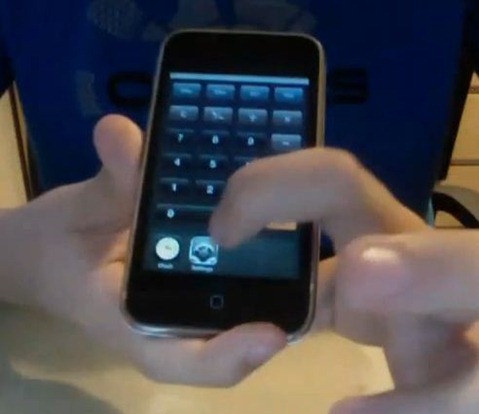 For those of you who don’t know, Apple limited both the older iPhone 3G and iPod touch 2G for multitasking in iPhone OS 4. This according to Apple was due to lower amount of RAM on these devices.

UPDATE 1: Jailbreak iPhone OS 4 with Redsn0w is here. You can now enable multitasking on OS 4 by simply editing the file N82AP.plist as mentioned above. Step by step instructions for the jailbreak can be found here.