iPad International Launch Delayed by One Month Due to Great Sales

Apple today has announced that the International launch of iPad will be delayed by a month due to tremendous sales demand of iPad in the United States. Here is the official press release from the Cupertino-based company. 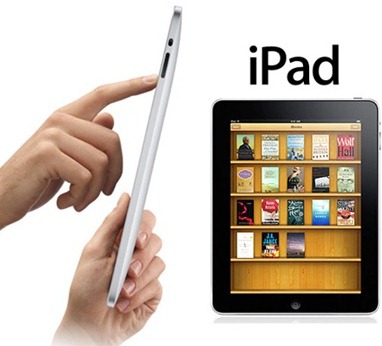 Although we have delivered more than 500,000 iPads during its first week, demand is far higher than we predicted and will likely continue to exceed our supply over the next several weeks as more people see and touch an iPad™. We have also taken a large number of pre-orders for iPad 3G models for delivery by the end of April.

Faced with this surprisingly strong US demand, we have made the difficult decision to postpone the international launch of iPad by one month, until the end of May. We will announce international pricing and begin taking online pre-orders on Monday, May 10. We know that many international customers waiting to buy an iPad will be disappointed by this news, but we hope they will be pleased to learn the reason—the iPad is a runaway success in the US thus far.

iPad was finally shipped in US earlier this month on April 3rd. For more, visit our iPad Activity Center for all things Apple iPad.