I really don’t know what is going on in Vietnam but after getting hold of the 4th-gen Apple iPhone, the guys from Tinhte have now got their hands on an upcoming refreshed version of MacBook, which was first released in October last year. This MacBook identifies itself as MacBook7,1 which indicates that it is running a faster 2.4Ghz Intel Core 2 Duo from the 2.26Ghz seen in the current models, and NVDIA GeForce 320M with 256MB of DDR3. This graphics chip is an upgrade from the current GeForce 9400M found in MacBook6,1. 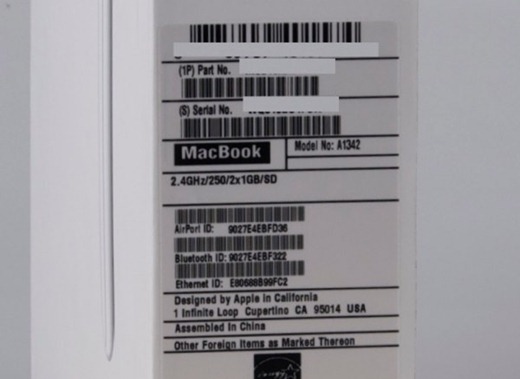 With these specs, MacBook will come inline with the new 13-inches Pro version except for the Aluminum body found on the Pros. This, along with the rumored MacBook Air refresh could be arriving as soon as this Tuesday on the online Apple Store. We will update you as soon as we will know more. 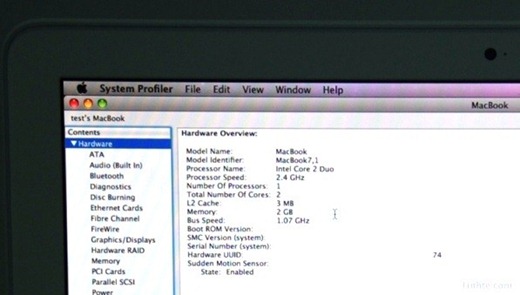 Here is an unboxing video of this new MacBook.