Yea I know its getting boring now but.. after all those huge leaks by Gizmodo, and the Vietnamese site Taoviet, now a French site named BeGeek has got its hands on the 4th-gen Apple iPhone. Apparently, the prototype model seen in these images looks very similar to the one which folks from Vietnam got hold of. 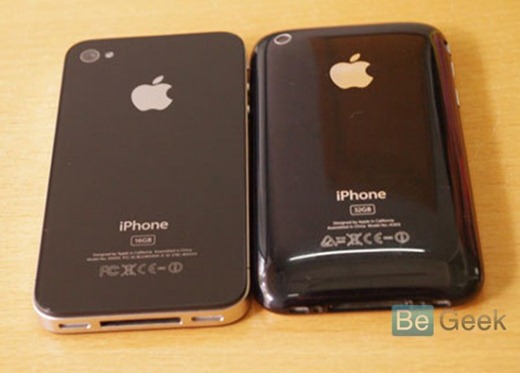 After all these leaks, I wonder how Steve’s keynote is going to play out come June 7 at WWDC, where Apple is expected to unveil the next iPhone. iPhone OS 4 is also expected to be released at the same event. 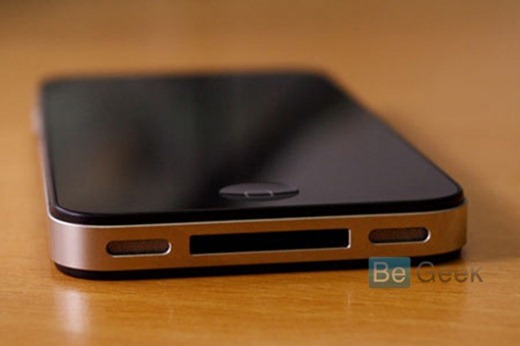