Earlier today, two prototype models of iPod touches were spotted on eBay which had cameras on the back with one of them shown running a development version of iPod OS, while the other one was running ‘switchboard’ window which could perform screen and camera test. They were marked as DVT-1 and DVT-2 which confirmed them as a development model. The recently “lost” iPhone 4G also had “DVT” written on its back. 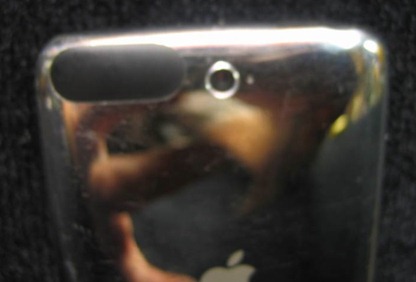 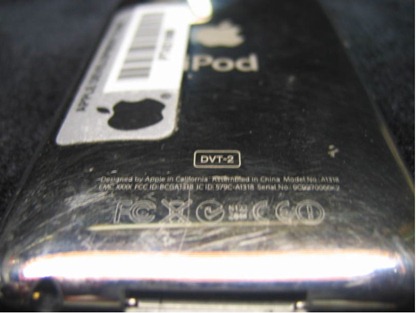 The auction was later closed and removed for no reason given. Maybe it had something to do with a call from Cupertino? or maybe not. Maybe they were just another fake? We will notify you as soon as we have more information on this. Stay tuned for more on this. 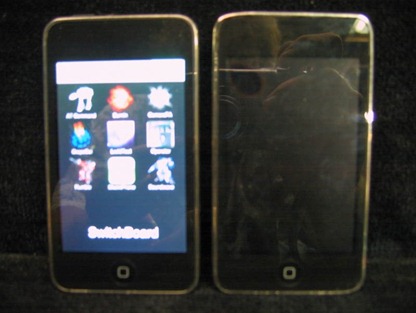 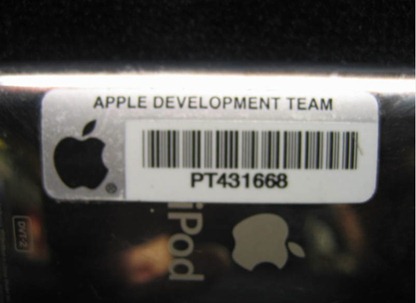 It is important to recall here that similar images of 3rd-gen iPod touches surfaced back in August 2009 which had holes in the shell for the camera. Later the idea was said to have been dropped by Apple at the very last moment citing production problems. [via 9to5Mac]