The law enforcement agencies in Silicon Valley have stepped in to investigate how the next Apple iPhone was lost, and subsequently landed into Gizmodo labs where it was reviewed and ripped apart for the world to see. This is what the Police had to say. 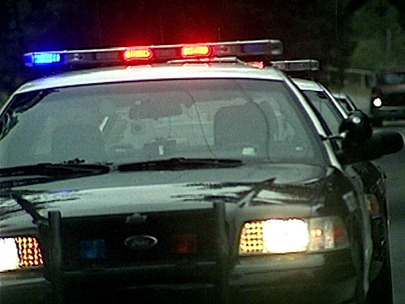 Apple has spoken to local police about the incident and the investigation will be conducted by a task force of cybercrime led by District Attorney of Santa Clara County.

The purpose of the survey is to determine whether sufficient evidence exists to file a criminal complaint.

Both the parties involved are yet to comment on this. We already know Gizmodo’s side of the story on how “Apple lost the next iPhone”. According to a popular believe, Gawker Media paid US $5,000 to $10,000 to take possession of the handset which was lost in a bar by an Apple Engineer. We also cant confirm on whether the investigation is targeting Gizmodo, the seller or both. More on this as the story develops. Stay tuned!

If you have missed the entire “lost/stolen” iPhone 4G saga, you can catch up on all the event as they happened (in reverse chronological order) by following the links given below. [via CNET and TiPB]