Designer Anthony De Rosa of ADR Studio is back, this time with a design which has been inspired by the recently “lost/stolen” real next-gen iPhone which was reviewed and ripped apart by the folks at Gizmodo. Anthony explains his design as follows. 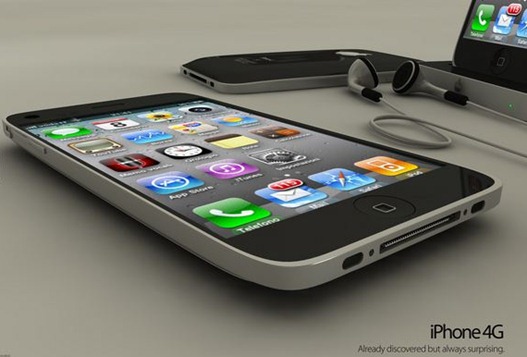 After Gizmodo has “found” the new iPhone 4G, all we know the future design of this upcoming device.

But it’s sure Apple will not release the new device with a design already seen and especially so prematurely announced. 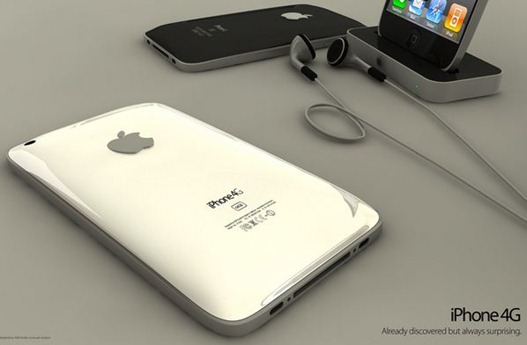 If you inspect the design closely, you will notice that it looks very much like the one which was revealed by Gizmodo and Engadget, only that it brings back the curved-back instead of the flat one (Sony Ericsson style), while keeping the aluminum slice in the middle. It is amazing to see how sexy this concept design looks compared to the Apple’s one. This in my opinion should have been the design of the next-gen Apple iPhone. Thoughts? 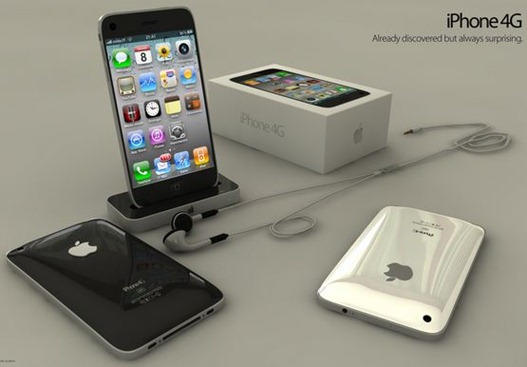 Apple is set to unveil the next iPhone in June, at the WWDC 2010.