Next-Gen iPhone is Confirmed to have Video Chat, Feature to be Shown in Ads!

Engadget has got this latest scoop in which a source close to them has confirmed that the next iPhone is confirmed to have video calling/chat and that this feature will be the highlight of the first of ads that will go on air after June 7. This series of ads will be directed by Sam Mendes who was the director behind American Beauty and Jarhead. He will also be directing the next James Bond movie. 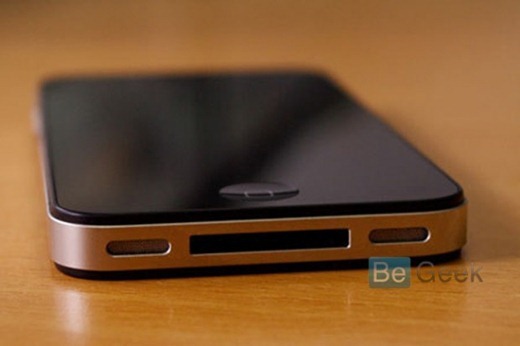 The ads will feature atleast one spot where a mother and daughter will be having a video conversation via the front facing camera, as seen in the infamous double iPhone 4G / HD leak.

Here is the tweet from one of the actress lined up for a role in these ads.

June 7 is only a whisker away now. We’ll surely know all about it at this year’s WWDC, where Apple will unveil the next-generation iPhone for general availability, along with iPhone OS 4. [via Engadget]