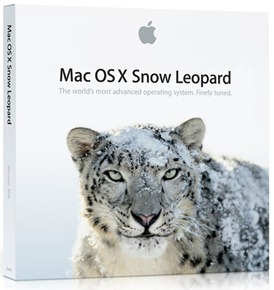 According to reports, the current build focuses on Graphics Drivers, SMB, Time Machine backups, USB, and VoiceOver. The build does not include any further updates or enhancements.

There was also one Known Issue identified as:

The final version of OS X 10.6.3 was released late last month. It was a recommended update which enhanced the overall stability and compatibility of the Macs.