Zune HD can’t be compared to the iPod touch in terms of apps, but having a few apps is better than nothing on the Zune HD. Here is a quick look at the three new apps, which has been released today by Microsoft on the Zune Marketplace.

It does what the name suggests, with a few simple functions like split laps and countdown, and a UI inspired by Windows Phone 7. 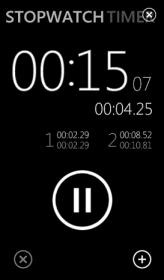 The all time classic-style game finally arrives on the Zune. With over 112 levels, it will keep you busy for hours. The graphics of Labyrinth on Zune HD are very colorful and vibrant, unlike the ones you will find on iPhone or Windows Mobile. 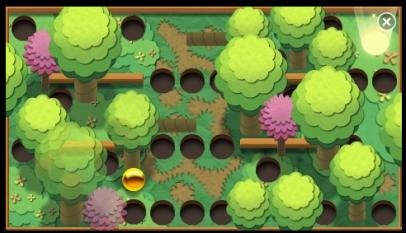 Microsoft never ending obsession with solitaire just won’t end. From the screenshots, the game actually looks better than the Windows version, and is a great time killer for all ages. 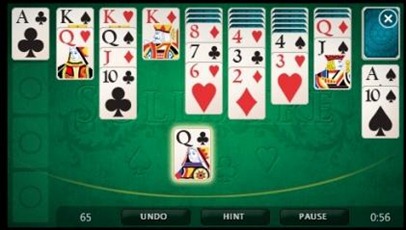 All these mentioned apps for Zune HD can be downloaded for free from the Zune Marketplace on the device, or directly from the desktop client software on your Windows PC. Zune HD 4.5 firmware on the device is a requirement for all the apps. Make sure you have updated to the latest firmware version (v4.5) before you try and install the app. [via TheNextWeb]