Well it now looks like Geohot is not going to release his jailbreaking bits for the iPhone and iPad anytime soon. According to some of his recent tweets, his tools are not ready for primetime use yet. What this probably means now is that he is not going to release blackra1n for untethered iPhone 3.1.3 jailbreak (as previously thought), iPhone OS 4 and iPad before the next-iPhone is out this summer. 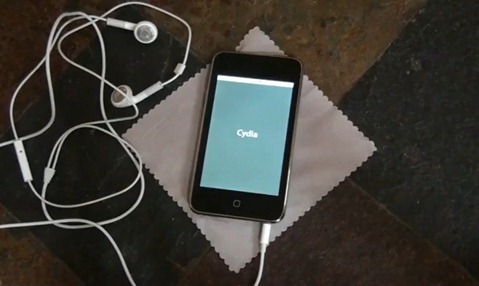 Also, I think a lot of you expecting a release soon are going to be disappointed. I have so much to finish before I work on the jailbreak.

Though he did pick “Spirit” – the userland untethered jailbreak which we wrote about earlier as the first tool to jailbreak all the iDevices untethered.

I realize most of you aren’t dicks. I have some cool stuff planned, but not the time to make it how I envision it now. Keep an eye on spirit

On the heals of iTunes 9.1.1 release, MuscleNerd of iPhone Dev Team has also confirmed that Spirit release can be expected very soon, probably as soon as iPad 3G ships this Friday.

Today’s 9.1.1 iTunes is safe for PwnageTool&redsn0w. But those hoping to use userland JBs (like Spirit) should hold off.

.. but Spirit JB by @comex is on the horizon.

So there goes your confirmation. If you want to have the ability to jailbreak iPhone 3.1.3 and iPad untethered, DO NOT update to iTunes 9.1.1 yet.