iPhone 4 was announced at WWDC 10 by Steve Jobs in front of packed audience at Moscone Center, San Francisco. This release without a doubt is a significant jump in the iPhone line-up since its introduction back in 2007. 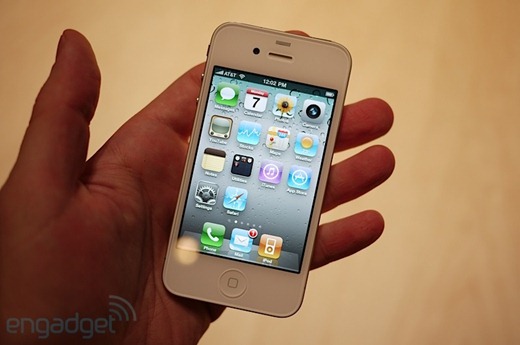 Folks at Engadget were lucky enough to have got hands-on demo of the device which they unsurprisingly found to be incredibly sexy. Their first impression of the phone in question was: 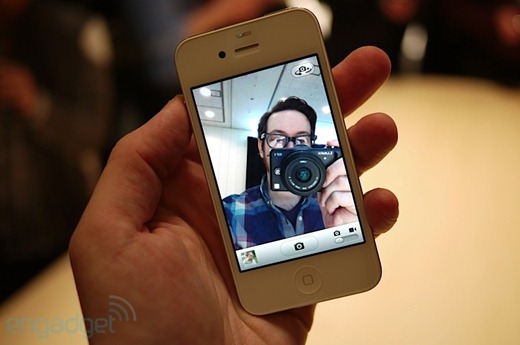 and here is the video demo, showing “FaceTime” video demo in action!