If you have a Nexus One running Android 2.1 then there’s some awesome news for you! Nexus One has been hacked to record video in high definition (720p), all thanks to a member of XDA-Developers Forums. 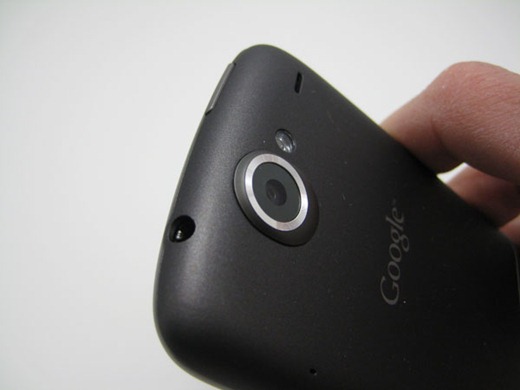 The instructions are simple, as posted over at XDA Forums:

Requirements– CM5.0.8test3
Will make one for froyo when i get time. Sometime later tonigh
U need the new froyo radio

IT will currently work with intersect kernel and the kernel i gave already has pershoots modifications.
I am not responsible for anything that happens to your phone

Check out the video below, which shows Nexus One shooting video at HD resolution!

Do you think the results are good enough? [via Boy Genius Report]