Apple today has finally released the very final version of iPhone OS 4 (now renamed to iOS 4.0), along with SDK for iPhone 3G, iPhone 3GS and iPod touch 2G/3G. Members enrolled in the iPhone Developer Standard or Enterprise program can access the bits right now, while the public will get it via the latest version of iTunes soon. 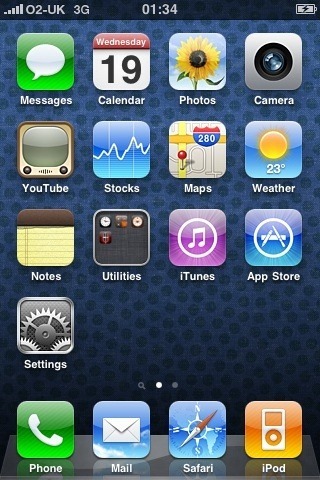 iPhone OS 4.0 Beta 4 was released last month on 19th, Beta 3 was released earlier in May, while Beta 2 was released on April 21st. The first Beta of iPhone OS 4 was unveiled in a preview event, held in the first week of April 10’ at Apple’s 1-Infinite loop campus in Cupertino. This announcement added lots of new features for both users and developers alike. 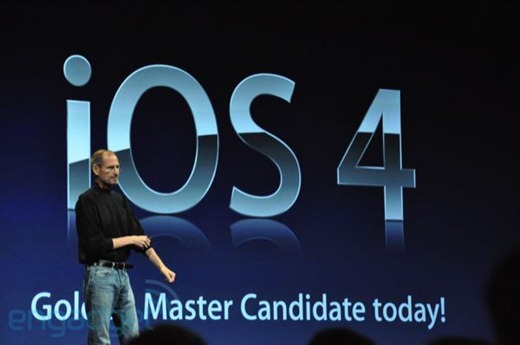 iOS 4 is fully supported on iPhone 3GS and iPod touch 3rd gen. And, for iPhone 3G and iPod touch 2nd gen, they will run many things, but not multitasking. An iPad version of iOS 4 is expected to be released this fall.

All iPhone jailbreakers and unlockers are highly recommended to stay away until new tools (which are expected soon) are available for jailbreaking and unlocking this new firmware.

UPDATE 1: Looks like this is GM candidate, not the very final thing. Thanks to @tom_warren for the update via Twitter!

UPDATE 2: Final version is now up for everyone to download via iTunes! All download links posted above has been updated! More info here.