How Long Before iPhone 4 on iOS 4.0 is Jailbroken and Unlocked?

The million dollar question, how long before the new iPhone 4 is going to be jailbroken and unlocked? Well we already know that the iPhone Dev Team has already announced that they are going to release an unlock which will work on the 05.12.01 baseband on all iPhones, provided they haven’t upgraded to the latest 05.13 baseband. But since the new iPhone 4 will have the latest baseband, it will be a while before it gets fully jailbroken and unlocked. Another infamous iPhone hacker by the name of Geohot is also said to have a new bootrom exploit, which he has preserved for this new iPhone. 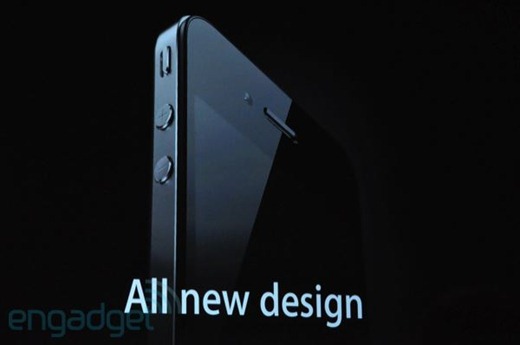 So why jailbreak the new iPhone? Well, as we all know, jailbreaking the iPhone has always been crucial, giving you access to a whole set of features, allowing you to install tons of useful apps which otherwise wouldn’t have been possible, and most importantly, it also allows you to unlock your phone so that you can use it with any carrier. Apple of course patches all these loopholes in every new version of its OS which makes jailbreaking harder. But sooner or later, hackers have always managed to find new exploits which jailbreaks the iPhone on the latest firmware.