Apple added support for mouse cursors to iOS 13 as part of an accessibility feature, but it was never intended to be used as a replacement for touch input by most people. Many people preferred using a mouse, however, and Apple is now set to add improved mouse support to iOS 14.

That’s the report from 9to5Mac, with the outlet having seen code that forms part of an early iOS 14 beta. The changes will be a big deal for those who have been hankering after proper mouse support on iPads in particular, and it seems to finally be coming.

According to the report, the mouse support on iPad will mimic that already offered on Macs. That apparently includes the option for a pointer to change depending on its state. Hovering over a link could change the icon to a hand, for example. Support for Mac-like gestures are also said to be in the works, so anyone using a trackpad will feel right at home.

That trackpad support is notable because Apple is also said to be ready to release a new Smart Keyboard that has a trackpad built in. We’ve heard that rumor before, but we’re now hearing about options in iOS 14 for the first time. One of those options appears to include tap-to-click, just like on Apple’s notebooks.

Apple is likely to announce iOS 14 during a WWDC event in June. Given the coronavirus outbreak, it’s impossible to know whether WWDC will take its usual form, or if it will be an online affair. Either way, we should get to see the new mouse support one way or another. 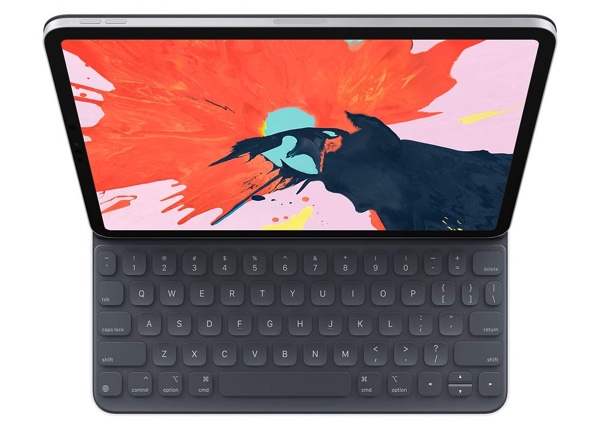